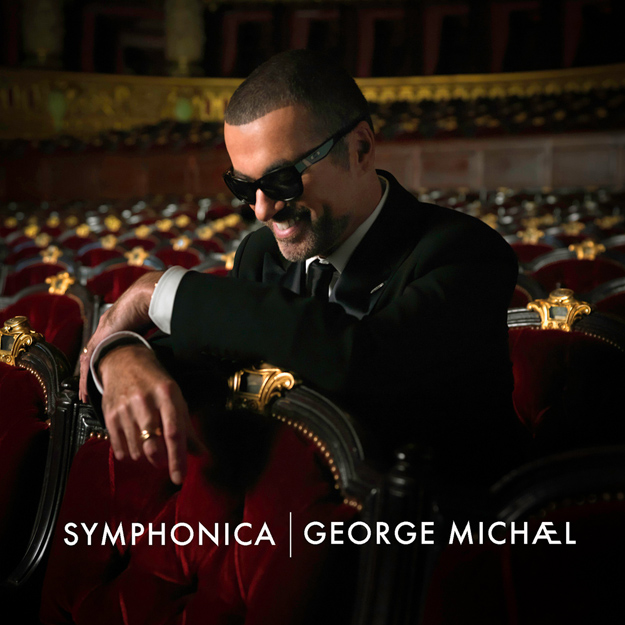 Scandals, schmandals. Talent is talent. (Or should we say, shmalent?)

George Michael has seen it all and survived it all, so it should come as no surprise that his latest album is a triumph of creativity.

Out tomorrow, his first album in seven years: Symphonica. Recorded during his hugely successful 2011-12 tour of the United Kingdom and Europe, the album captures the electrifying vibe of his shows in the prestigious Palais Garnier Opera House in Paris where he was the first contemporary pop artist to play there.

The first single off the album is a heartfelt ballad called “Let Her Down Easy.”

Now if only he’d whisper carelessly in our ear.