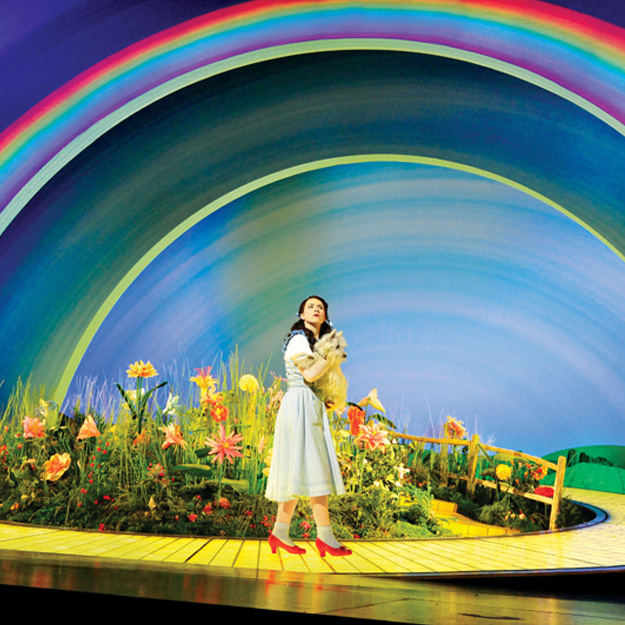 Sometimes an American icon can be made bigger, bolder and even more beloved.

That’s exactly what happened when they tricked out our beloved Jack in the Box tacos.

But also what’s been done to The Wizard of Oz, the re-imagined, award-winning stage musical from Andrew Lloyd Webber. Along with Tim Rice, he’s come up with several new songs to complement every single beloved tune from the 1939 film score and thrown them into a magical production of epic proportions.

Of course, the entire original Sex and the Emerald City gals are back: Dorothy, Scarecrow, Tin Man and Lion, up to their usual yellow-brick skip-alongs, gossipy brunches and over-the-top shoe obsessions.

So head to Fair Park starting tomorrow for this limited engagement of the musical smash. Just make sure to look for covered parking if possible.

Flying monkey poop is murder to get off a windshield.