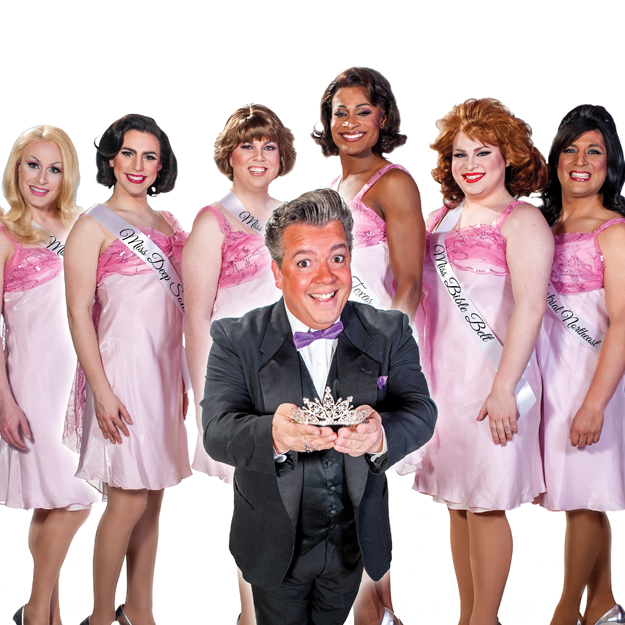 Much like quoting along to Mommie Dearest, outgrowing Cosmpolitans and tipping your first male stripper, attending a live performance of Pageant is a gay rite of passage.

Led by B.J. Cleveland as pageant host Frankie Cavalier, the contestants each compete in evening gown, swimwear, talent and spokesmodel categories. The twist? It plays out as an actual pageant to crown Miss Glamouresse 2014 with judges chosen from the audience to select the winner.

This means the outcome of each performance could be dramatically different.

And unlike those Trump beauty pageants, less chance a winner will have to relinquish her title because of sex tapes or scandalous photos.

At least as long as the judges steer clear of Grindr.