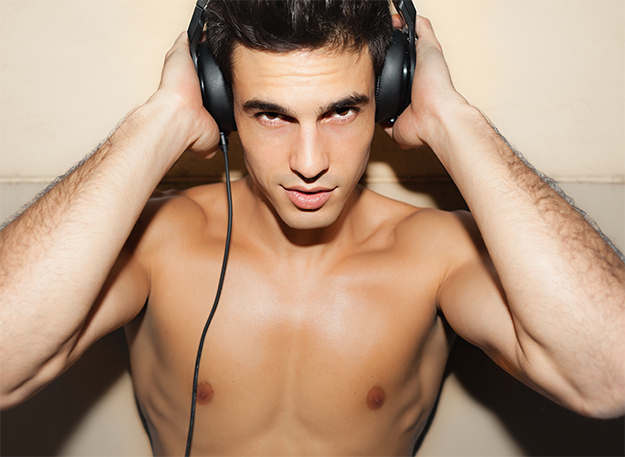 Time to tell your iPod about the birds and the bees. Because today, it’s going to have an iGasm.

These past two weeks have been huge for gay music fans. Last Tuesday, we got a new album from George Michael. And this week, we’ve got three more artists bringing us new tunes and greatest hits.

All you need now is a few hours to listen to them all. 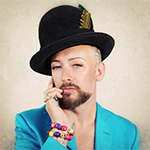 This Is What I Do, Boy George
Boy George returns with his first studio album in 18 years and after hearing the tracks, we’re so happy to have him back. This mellow, reggae-spiced album lets his sultry vocals shine and even though it’s subdued overall, you can hear joy in every note he sings. 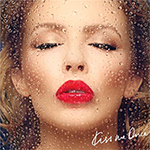 Kiss Me Once, Kylie Minogue
The digital version of her immediately enjoyable album dropped last week, but today you can catch it on a CD/DVD combo if you’re one of those that needs to hold music in your hands first. Her Sexercise video has already gone viral and you can expect several tracks to be huge in the gay clubs the rest of the year. 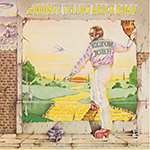