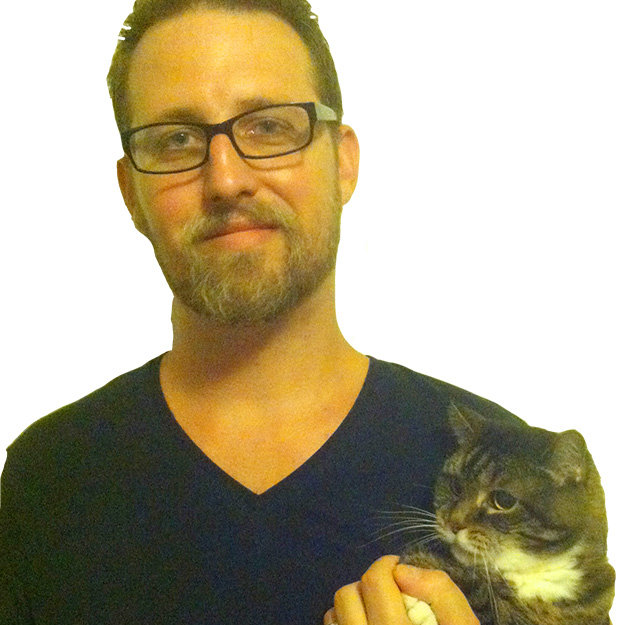 Not because of all the books piled up on it, but because of all the homeless guys standing around it asking us to have sex in the bathroom. And the fact that our sex toys are all organized using the Dewey Decimal System (for easier loaning to friends and family). 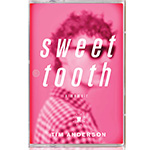 But while we’re on the subject of books, might as well discuss the one that’s at the top of our stacks: Sweet Tooth: A Memoir by Tim Anderson.

Chronicling his years growing up in the’80s gay, diabetic and living in North Carolina, the book is easy to devour thanks to vividly hilarious tales that shift from glorious self deprecation to spot-on observations of the changing world around him.

His belief that God is punishing him with disease and homosexuality provides an underlying tone of delightful neuroses that only further fuels his funny frame of reference. He goes through all the big gay rights of passage (coming out, inaugural gay bar visits) and even though they’re more extreme than the experiences of many, they come across entirely relatable.

And so deliciously sweet.