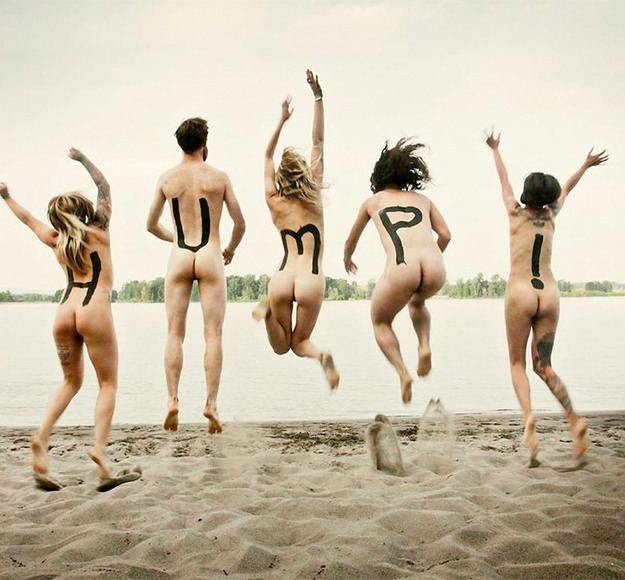 Saturday, however, is HUMP! Day.

He chose the winning film shorts and created the HUMP! Film Festival, which became wildly popular.

This Saturday, you can see more than a dozen of his favorite short films from years past at the historic Texas Theatre in Oak Cliff at one of three evening screenings as part of Dan Savage’s HUMP! Tour.

Expect boundary-pushing films that feature sex in all its many forms — straight, gay, transgendered and everything in between.

Because if there’s anything better than homemade pornography, it’s watching it in public with a few hundred strangers.