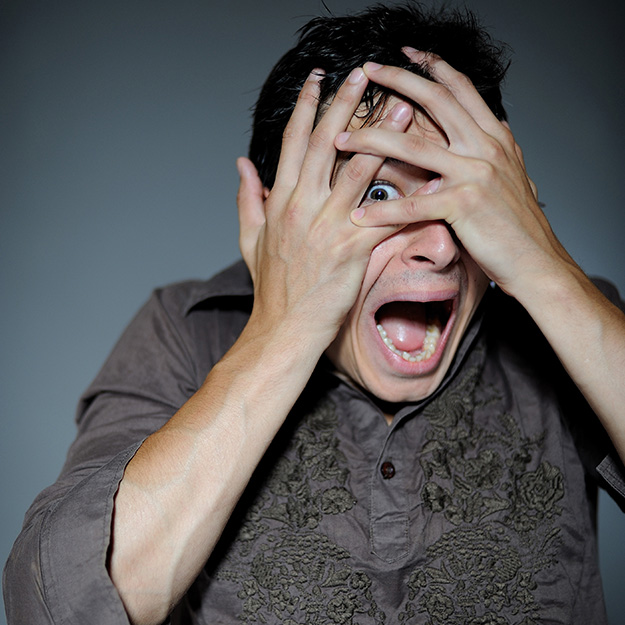 Previously, our scariest barber experience was the time our hair stylist was on vacation and we thought Supercuts was a suitable alternative.

Frightening as it was, it was nothing compared to what happens in Stephen Sondheim’s Sweeney Todd: The Demon Barber of Fleet Street.

But it’s a good kind of scary. One with great music.

And for a limited engagement, Turtle Creek Chorale and Uptown Players are joining forces to present a concert version of the chilling Broadway musical. That means a combined cast of more than 150 actors and singers bringing songs like “Worst Pies in London” and “God That’s Good” to life in an entirely new way.

It’s the only show this weekend that’s got major buzz.

And maybe just a little blood.