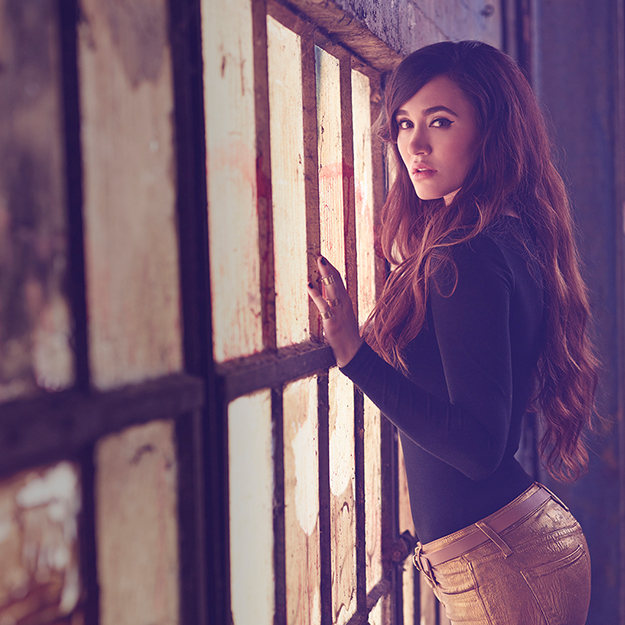 A brand-new video has been released in a partnership between All Out, an international gay rights organization, and Scarlett Rabe (above), a straight ally and immensely talented performer with an anthem for a new generation of equality fighters.

In “Battle Cry,” images have been compiled from submissions from All Out Members over several years, including photos and videos displaying the effects of anti-gay laws in Russia and Uganda to anti-LGBT violence in Brazil.

It begins simply enough with the sobering reminder that “No government in the world treats LGBT citizens equally under the law.”

What follows is powerful and inspired, but more importantly, a video message that we encourage you to share on social media wherever you can.