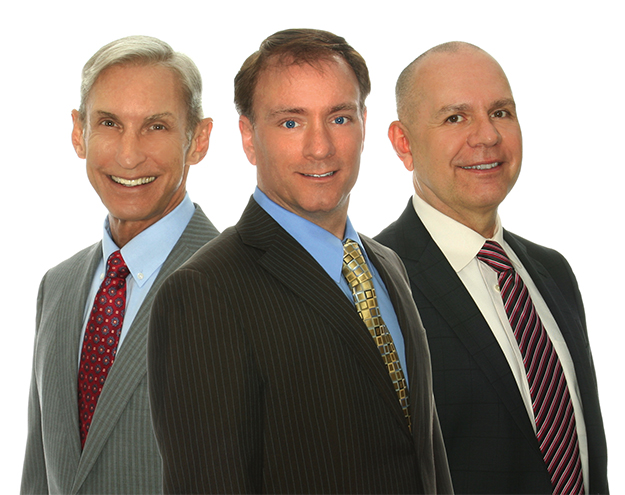 There are certain rights of passage for any gay man living in Dallas: Getting harassed by a drag queen for the first time in the Rose Room; grabbing a burger at Hunky’s before hitting the bars then stumbling to Panda’s for eggrolls at 2:00 a.m.; and grabbing a copy of Dallas Voice to read cover-to-cover the next morning.

For 30 years, Dallas Voice has been the go-to media source for LGBT Dallas, Fort Worth and the entire state of Texas. 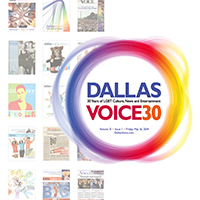 Don Ritz, Robert Moore and William Marberry founded Dallas Voice with a mere $750 investment and a first issue of just 24 pages on May 11, 1984. In 2013, the paper was sold to longtime employees Terry Thompson and Leo Cusimano (above, left and center) who then brought on Steve Ramos (above right) as senior editor in October.

No matter who was at the helm, however, Dallas Voice has always provided thoroughly reported news that affects the lives of LGBT people, insightful commentary, as well as entertaining features and thoughtful critique of film, television, theater and dining in print and online.

But you already knew that. Because you live in Dallas and the publication has been a part of your life in some small, or potentially large, way that can’t be overlooked or underappreciated.

So keep the tradition alive by heading out today and picking up a copy of the 30th Anniversary edition and look back on three decades of our vibrant LGBT community and the enormous changes that have taken place socially and politically here and nationwide.

From everyone at He Said Magazine, our sincerest congratulations to Dallas Voice on the past 30 years and a toast to the 30 years yet to come.