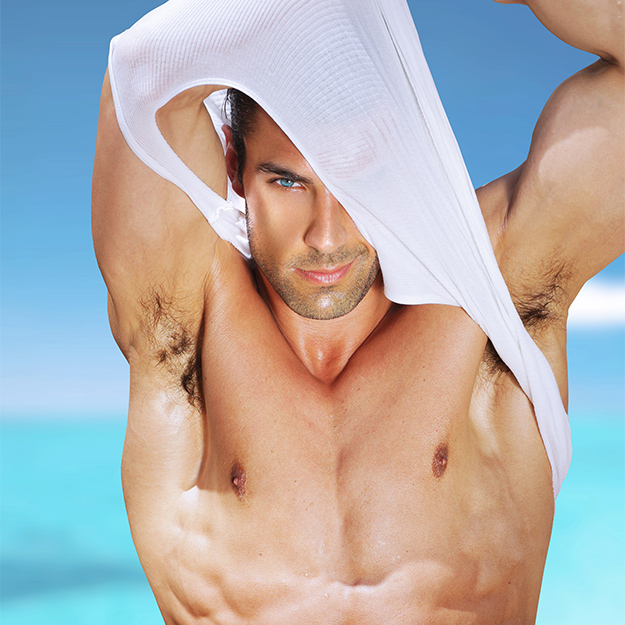 It’s safe to say that the whole fitness industry has gotten a little out of hand. Every other day there’s a new miracle ‘must-have’ supplement or training program promising to take us all from chubby to chiseled. What’s ever more astonishing is how easily we can get hooked into the supplement spending frenzy, and completely ignore the most critical fixes that are free.

Don’t get me wrong, I think training and nutrition programs are a great investment, And I’d be full of shit if I said all supplements are a waste of money. Trust me, I’ve tried them all. But, before you go break the bank on powders and pills, make sure you’ve got the below fitness practices down cold.

Yeah, no shit Ken. Okay, I know that you know that you’re not drinking enough water. But just hear me out here. Why? Well, because water is the most vital fluid in your body so having a properly hydrated system not only helps with digestion but also helps with both fat loss and muscle gain by maintaining a healthier/faster metabolism. Hydrated muscles also contract more efficiently giving you more intense and productive workouts. Most importantly though hunger is the body’s first response to dehydration so you may be reaching for that afternoon snack when what you really need are fluids.

As for how much to drink, as a rule of thumb, for people who train regularly, I recommend drinking one liter per 50 pounds of body weight. Keep in mind too that for every cup of coffee you have, you should drink a cup of water.

Completely Obvious Fitness Tip #2 – Get off Your Ass

If you’ve been paying attention to a host of new studies released over the past few years, you’ve heard that sitting is death. While it may sound a bit dramatic, the fact is… it’s true.

Quite true, actually, in the literal sense. People who sit a lot die much younger than people who don’t. The numbers vary a bit, but according to one study, those who sit 6+ hours per day are likely to die 15 years before those who sit 3 or fewer hours per day. Another found that people who sit for most of the day are 54% more likely to die of a heart attack than those who do not. Sitting too much also causes gluteal amnesia (basically, makes the glutes less likely to fire during both exercise and day-to-day activity), which decreases the amount of calories you burn and, in time, will contribute to, well…one flat ass.

But you’re thinking, “I workout plenty.” That’s great but in terms of your actual fitness, sitting too much is going to mess up our workouts in one very simple way: it’s going to screw up your posture. When you sit, you hip flexors are in a shortened position; sitting too often creates perpetual shortness (or “tightness”), to the extent that it can pull your pelvis into posterior tilt, priming you for injuries. Similarly, sitting too much generally means you’re looking down at a computer, and typing at one—the result of this behavior is chronically shortened/tight chest, creating a round, forward-rolled shoulder effect. In addition to just looking terrible, this has implications for shoulder and back health.

Now I imagine you’re thinking, “but I have a job and have to work.” I know and I get it. I’m not saying you run out and get one of those treadmill desks (I mean..really? Who uses those?) I am saying that getting up and moving around. Even if it’s just a quick walk every two hours, it’s a lot more important to your health than it seems. If that’s easier to say than put into practice, try one of the fitness wearables. Both the Up and FitBit have sedentary sensors in them and they will alert you when you’ve been sitting for an extended period of time.

Not sure about you, but none of that sound good to me. The good news is that it’s not necessarily how long you sleep, but the quality of your sleep that is directly correlated to improving your life and health on a daily basis, say researchers at the Institute of Medicine. After reviewing the behaviors and self-reported tendencies of more than ten thousand people, a connection is very clear: lack of sleep seriously impairs your ability to function. You’ll have trouble concentrating, remembering information, driving, performing at work, etc.

The study also found that more than 30 percent of adults sleep less than six hours per night. These people were the ones with the highest percentage of related problems. And on the flip side, those who slept more 8 hours per night didn’t have performance related issues that were statistically significant.

If that’s not reason enough to hit the sack earlier, there are some hormonal implications to consider: it’s been found that sleep less than 6 hours per night for as little as two weeks can lower testosterone levels by 10-15%.

So, the crazy part about all of this is that everyone knows these things. Everyone. Why don’t do them? Well, partially because we’re lazy. But also because they seem inconvenient and cuts into both work and leisure time. But, I promise that if you make an effort and stick to this plan for two weeks, the benefits will keep you motivated to continue.