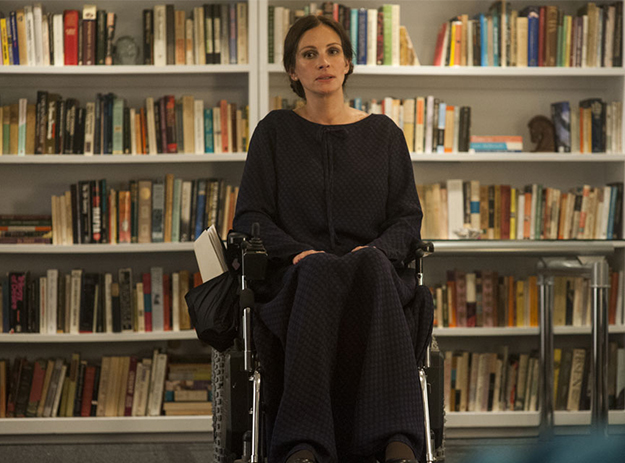 “Angry Julia Roberts” is usually reserved for her recorded battles with the paparazzi, but there’s something great about seeing America’s sweetheart going against type.

That’s exactly what she does in Sunday’s HBO premiere of The Normal Heart, the highly anticipated film from director Ryan Murphy based on the 1985 play by Larry Kramer.

Roberts plays Dr. Emma Brookner, a polio survivor who’s among the first doctors to encounter what would eventually become known as AIDS, long before it had a name. Believing the disease is spread sexually, she advises the gay community to abstain but faces extreme resistance and hostility from men who are just beginning to experience the freedom to explore their homosexuality. 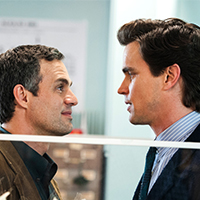 She eventually finds a voice and ally in writer Ned Weeks (Mark Ruffalo) who starts an organization called Gay Men’s Health Crisis where he’s joined by other advocates and activists played by Jim Parsons, Taylor Kitsch and Joe Mantello. In the midst of the fight for answers, Ned falls in love with a New York Times reporter (Matt Bomer) who becomes the center of his universe.

The film chronicles the early years of the epidemic where heartbreak and panic work in tandem to shake the LGBT community to its core. Watching what these men (and the lesbians who rallied around them) faced, it’s a sobering reminder of our very recent past.

The Normal Heart will make you angry. It’ll make you cry. But most of all, it’ll make you proud of the people who fought to save an entire culture before it was wiped out completely.

Never forget. And never take anything for granted.