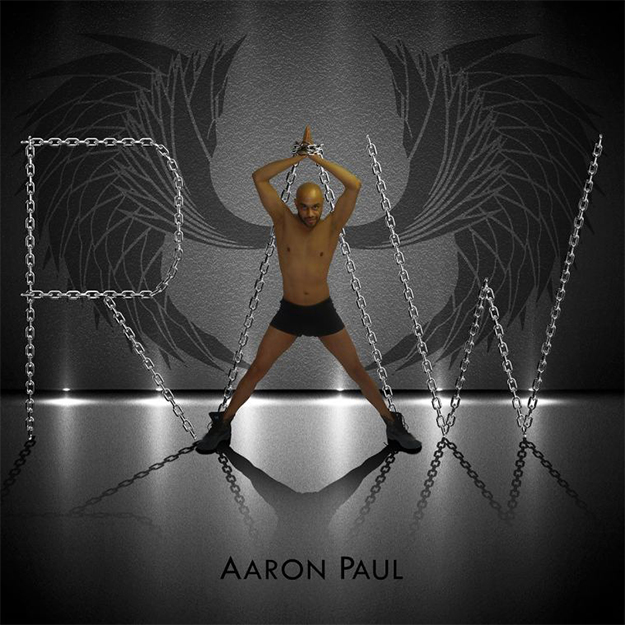 Count us among the Breaking Bad obsessed. Like most fans, we were crushed when the series ended, however superb the meth-filled finale was.

So when we got the press release that Aaron Paul had released a new album, we got more excited than we ever did about science, bitch.

Then we read the details and discovered that this Aaron Paul was definitely not the actor who played Jesse Pinkman to Bryan Cranston’s Walter White. Instead, this guy is the gay former lead singer from Worlds Apart, a boy band produced by Simon Cowell.

But in a bit of divine coincidence, there’s still a crystal meth connection between the two Mr. Pauls.

If you aren’t already aware, PNP is a term common to hookup/dating sites that typically refers to partying (doing meth or other drugs) and playing (having naked sexy time).

So is it a coincidence that this Aaron Paul has a new single about the phenomenon? Probably.

But one listen to PNP (Party N Play) from his forthcoming album, RAW (out June 24), and we’re pretty sure you’ll enjoy getting your first taste of his solo talent.

Welcome to your new addiction.