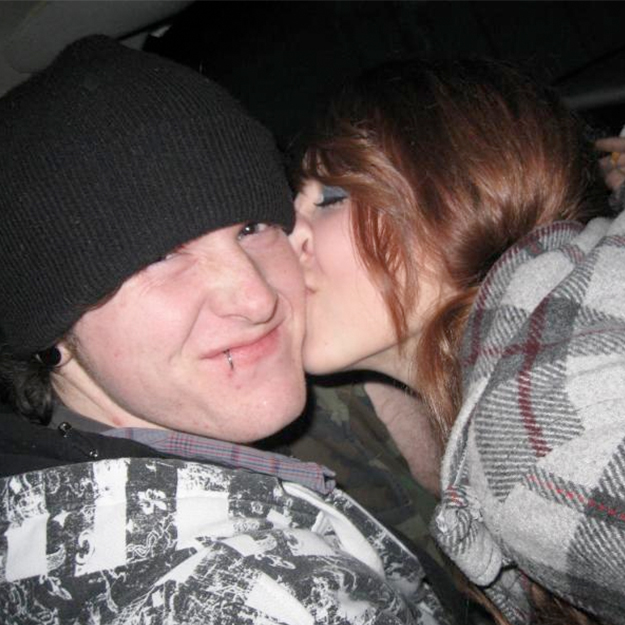 As a member of one of the few minorities that people can publicly denounce without the same repercussions as other hate speech, Broken Heart Land really hits home.

This powerful new documentary premieres on public television tomorrow night and it’s a must-watch for anyone who’s ever been hurt by the comments of others. Many people can shrug off what people say about them, but for gay teen Zack Harrington, it was more than he could bear.

When the city council for the progressive town of Norman, Oklahoma supported a proposal for LGBT History Month, many citizens came out to spew hate and cite false information about LGBT people to the capacity crowd, among them a not-yet-out-of-the-closet Zack.

One week later, he committed suicide.

The film follows the aftermath of this tragedy and how it transformed his parents from Tea Party conservatives to gay activists in their small town.

Broken Heart Land shifts rapidly between heart-wrenching and inspiring, but powerful from opening frame to last.