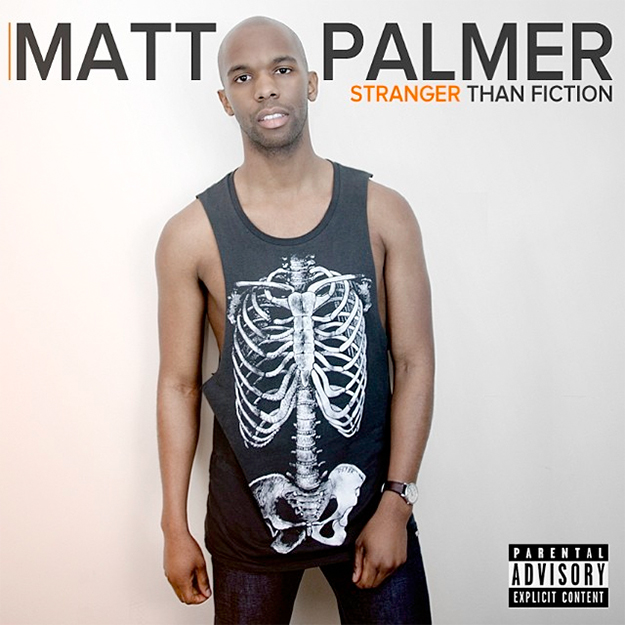 When it comes to R&B music, there’s not much gay about it. Unless your first name is Marvin, but that doesn’t really count.

Today, R&B/pop singer-songwriter Matt Palmer releases a brand-new EP called Stranger Than Fiction. It’s his first release as an openly gay musician and he doesn’t shy away from making sure people know.

Just watch the smoldering hot video for “Teardrops,” the first single off the album.

It takes the common music-video theme of unrequited love and infuses it with an urban rawness and one of the most passionate man-on-man kisses ever filmed.

The seven-song EP features other songs that dabble in pure pop, as well as EDM, making sure that there’s something for everyone.

Especially those of us dudes who love other dudes.

Stranger Than Fiction, Matt Palmer
Out today
$4.99 on iTunes
$6.23 at amazon.com
www.mattpalmermusic.com