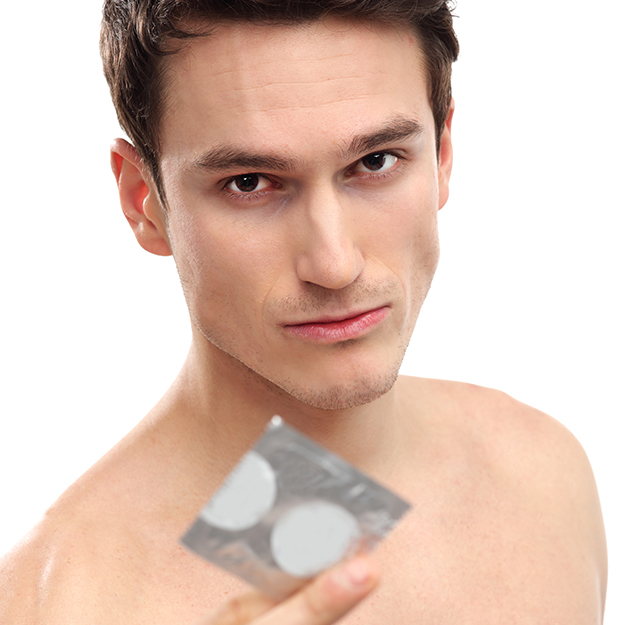 After all, in the days of our gay forefathers, finding a hookup required cruising the woods behind the barn. If that wasn’t successful, God help whatever lived in that barn.

And when it came to STD protection, his choices were pretty much sausage casings and an extra nighttime prayer. 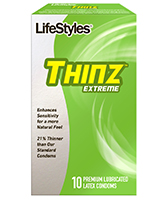 Today, of course, we’ve got apps like Grindr, Scruff and Jack’d to help us find intimacy on demand. And LifeStyles Condoms to continue improving and innovating.

They’ve just released two new condoms and also rechristened their KYNG condoms as KYNG Large (should you be lucky enough to have that problem).

The first is EverLast Intense, a condom with 420 strategically placed stimulating studs. Now when a guy’s profile says 420, anyone?, you can proudly show up with a box of these. We guarantee you’ll have an even better time than smokin’ the ganja.

Our personal favorite of the new dynamic duo is THINZ Extreme. A full 21% thinner than traditional LifeStyles condoms, it’s the only thin condom on the market with extra lubrication.

Sure as heck beats bacon grease and buttermilk.