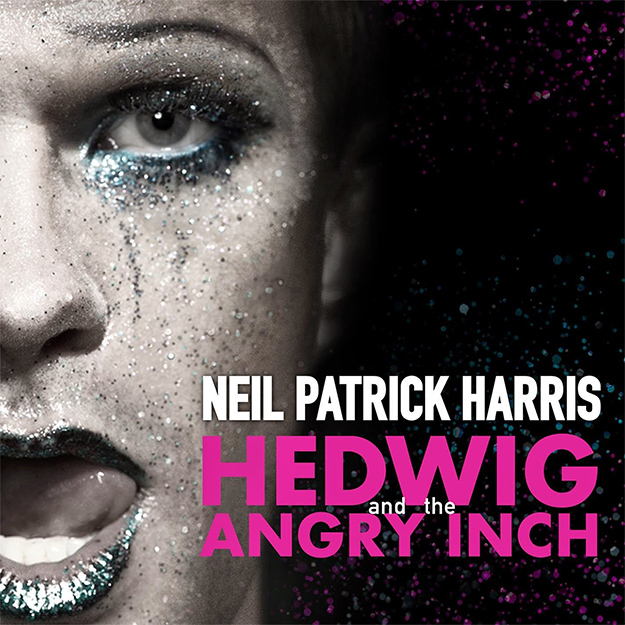 After his Tony Awards win in June, Neil Patrick Harris is one step closer to the coveted EGOT (not to mention one of the few Hollywood stars capable of the feat). And with the release of the Original Broadway Cast Recording of Hedwig and the Angry Inch, a Grammy is now a possibility, too.

Sadly, we haven’t made it to New York yet to see NPH portray one of our favorite characters of all time, but we got a sweet taste with his performance at the Tonys.

We all have until August 17 to catch him in the starring role, but it only takes one listen to the cast recording to get the urge to book a flight to the Big Apple to see him onstage in all his ripped glory.

Harris’ interpretation of the character is different than John Cameron Mitchell’s and that’s just fine by us. It gives each song new life and with each successive listening session, our passion for this edgy show is reignited further.

Because when it comes to musicals about botched sex changes operations, Hedwig is thousands of inches above the competition.