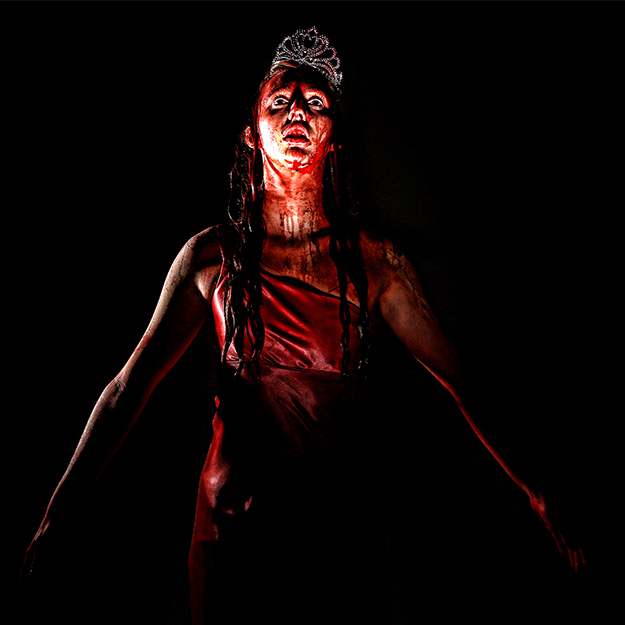 Watch any laundry detergent commercial and you’ll surmise that one of the toughest stains to get out of a prom dress is pig’s blood.

Not even Mr. Clean’s Magic Eraser can solve that problem.

We like to imagine that after her reign of prom-night terror that telekinetic Carrie White sent her gown off to the dry cleaners and everyone lived happily ever after.

But that’s not how things end in any version of Stephen King’s Carrie, even the musical, which premieres this week at Brookhaven College.

You may recall that the 1988 Broadway production was one of the biggest, most costly bombs in the history of the Great White Way, closing only four days after the official opening night. Not even Betty Buckley could save it.

Of course, a sordid past like that makes us want to see it even more.