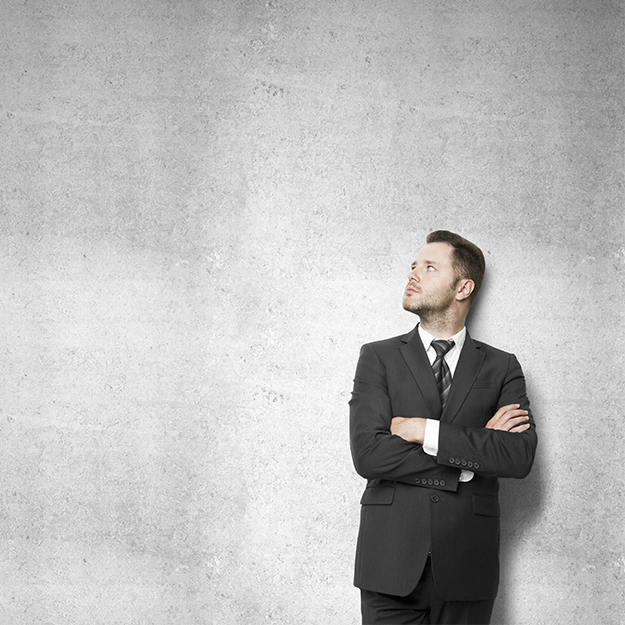 It’s widely regarded that if you’re not partnered up by the time you’re forty, you’re damaged goods, past your sell-by date and risk being put in the dating half-off bin. We all know that’s a bunch of crap. I mean, there are plenty of fantastic guys out there far north of forty. (Okay, maybe not plenty but you get my point.)

From the inside looking out, these middle-aged singletons (myself included) will give you a whole laundry list of reason explaining our single status. Failed relationships, betrayal, infidelity, childhood baggage…take your pick. The one common denominator in many of these narratives is that, in some way or another, we’ve cast ourselves as the un-assuming victim of some love crime or circumstance that was out of our control. That or, my favorite, some legitimately believe that Mr. Right just hasn’t come along in the several decades they’ve been ‘on the market.’

In reality, I’ve found, the answer is much simpler: We need to all stop being such assholes.

Now, I’m sure plenty of you are bristling at what might sound like a wildly over-simplified rationale on the difficulties of dating. But, just bear with me here. When I say “Asshole,” I don’t imply that a person is single because they’re inherently mean-spirited (although, that holds true too). What I am saying that after so many years of presumably bad dates, it might be wise for us to stop looking for what is wrong with a person and, instead focus on what makes them right. Picking someone apart, keeping a mental checklist of pros/cons (mostly cons), and always waiting for some proverbial shoe to drop will always end badly…or at least predictably.

I know that for many (again, myself included), it’s a knee-jerk response. As soon as we see something we connect with, an emotional switch is flipped and any impending vulnerability is swiftly cast to the side as our analytical self goes into offensive action. Like some twisted form of investigative mental surgery, we dig the knife around until we find a soft spot to sink into, pry open and justify why they’re not worth our time.

But, what if we take a little more time, give them a third or fourth date and see what we can learn?

After all, while they might not resemble anyone on your favorite ripped-six-pack Pinterest board guys, or meet any of those nice-to-have qualities we all want, they might…just might, have all the real goods needed to build a rock-star life together. But, we gotta let go of our bone (so to speak) and give ‘em a chance…and hopefully they will take the time to give us one, too.