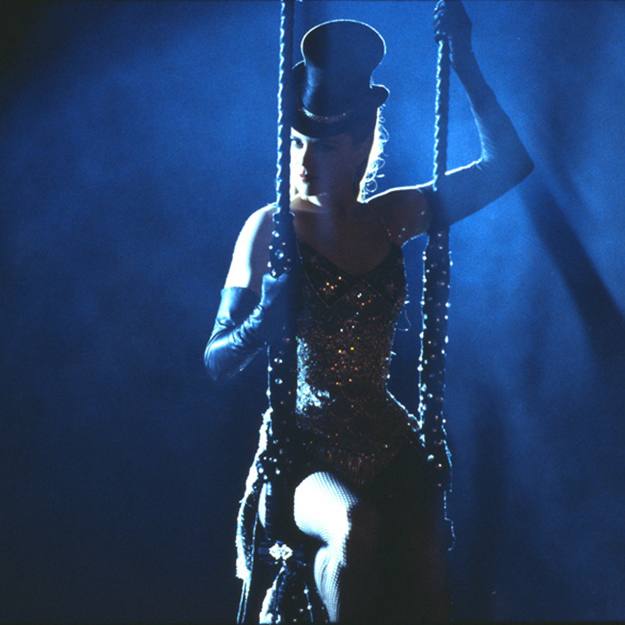 Gay icons, they’re a-changin’! For every Judy Garland, there’s now an Iggy Azalea. For every Liberace, a Neil Patrick Harris. 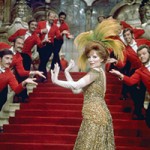 But that doesn’t mean that gays of every generation shouldn’t be well versed in the role models of decades past. And what better way to get an education than one set to music?

This Saturday and next Tuesday at Cinemark theaters across the country, Best Movie Fest Ever! presents My Favorite Musicals. It’s a triple feature that includes Hello Dolly!, Oklahoma! and the exclamation-point-less Moulin Rouge. Ah hell, Moulin Rouge! 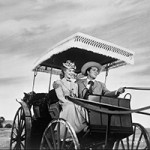 Watch all three or do an a-la-carte viewing. However you choose to binge, it’s a rare opportunity to see these classic films on the big screen.

Take an older gay with you and he’ll probably be able to tell you all the behind-the-scenes drama, too.

And maybe even what all those colored handkerchiefs meant back in the day.