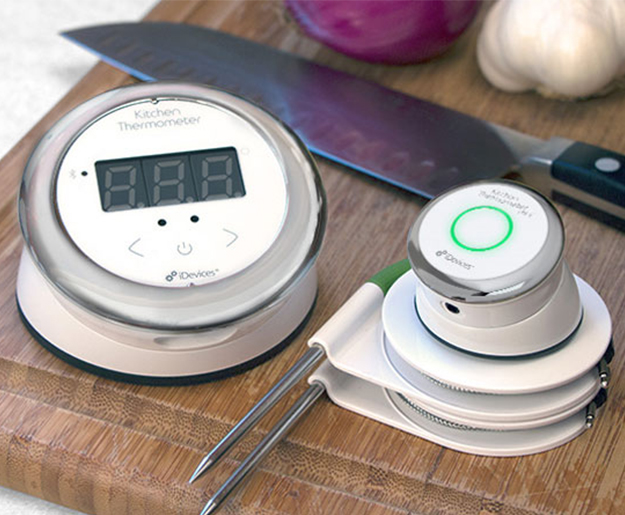 Sometimes our mother would have already started dinner when we managed to beg her to take us to McDonald’s instead. Or Olive Garden if we were feeling particularly persuasive.

It’s our art of whining that led to what became known as Frijole-gate 1986, an event that nearly tore our family apart. 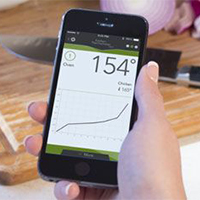 For weeks, there was a strange smell coming from the kitchen that kept getting worse. Our dad tore the place apart, looking for a dead mouse in the ceiling. A broken sewage pipe below the linoleum. A neighborhood friend dead in the pantry after not being sought fast enough in hide-and-seek. Any explanation would be welcome.

But no amount of searching or cleaning could uncover the demonic culprit until our mom finally got around to cooking dinner again. She opened the oven and screamed after discovering a putrid green pan of refried beans she’d popped in the oven before we convinced her to take us out to eat—two months prior.

If Smartphones had been around, she probably would’ve discovered the mistake sooner.

Monitor the progress from the iDevices Connected App and receive alerts when your food is ready, making it simpler than ever before to ensure that all your food is cooked exactly to your specifications.

And may you never know the horrors of a pan of cheese-covered beans left in your oven for months.

Trust us on that one.