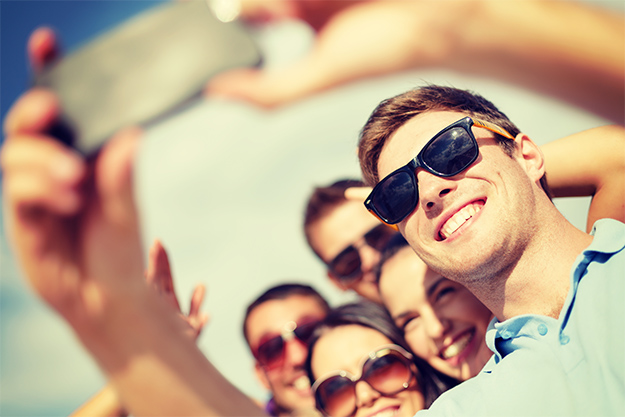 Lip-syncing. All the biggest performers do it, so why not you?

Check out the addictive app Snapverse, which turns your iPhone into an entirely new kind of video-creating machine. 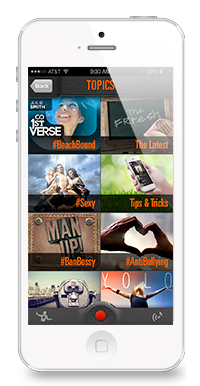 With a library of popular music from artists including Destiny’s Child, Macklemore, Alicia Keys and John Legend, you can now create 20-second music videos that deliver so much more impact than a mere photo, text message or status update.

Our favorite feature is Selfieoke, which as the name suggests is half selfie, half karaoke. Choose a song and sing or lip-sync along with the on-screen lyrics as you’re recorded from the front-facing camera.

As soon as you’re done with that last high note, you can add a caption before emailing your masterpiece or immediately sharing to Facebook, Twitter or Tumblr. You can make it a public video or show it off to just your friends and followers.

The only downside is that the music library isn’t that vast, but they still offer more than 100 tunes from dozens of artists. Not bad for a new venture, but we hope they add more soon.

Because we can rock some Madonna lyrics like nobody’s business.