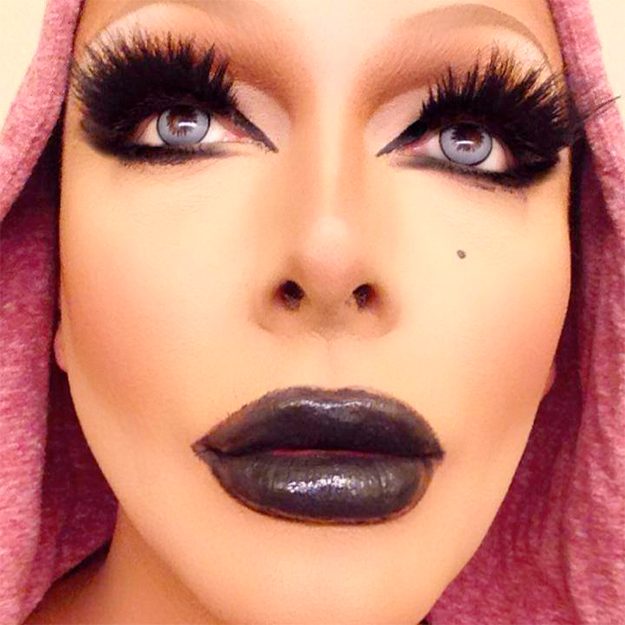 Remember back when RuPaul’s Drag Race was a little TV show that seemed like a passing novelty that would never go mainstream?

Yeah, we hardly do, either. But a long time ago on Season Two, there was a standout performer named Raven (above). She’s a performer we know many will never forget.

And now’s your chance to see her in person as Team Metro presents Night of the Stars 2, benefiting LifeWalk.

In addition to superstar drag queens, there will be gogo boys, a silent auction and plenty of surprises.

So bring your RuPaul’s Drag Race trading cards and hope for a Raven autograph.

Assuming she’s not too big for her lady britches.