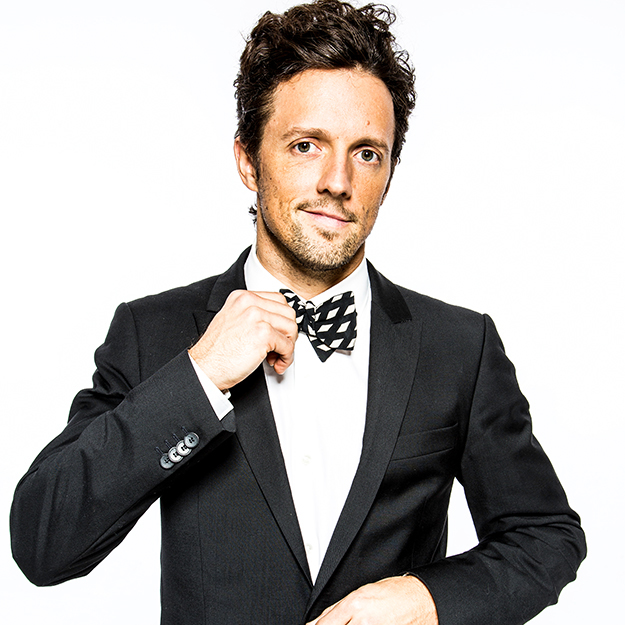 Except maybe a winning lottery ticket and a trip to Disneyland.

But for Jason Mraz, the fantasy was real. From San Diego coffeehouses to the top of the Billboard charts, the singer-songwriter defied the odds to become a music sensation. His song “I’m Yours” is one of the most-played from his first four albums and a prime example of his talent.

This summer, he’s touring California before making a stop in Dallas for two nights with Raining Jane, a group that collaborated with him on YES!, the Grammy Award-winning singer’s fifth studio album.

In the show presented by AT&T Performing Arts Center and AEG Live!, he’ll perform all the fan favorites from his growing catalog, plus a few new tunes that showcase his vocal prowess and songwriting depth.

The shows in California are selling out quickly, so jump on your chance to see the sexy singer when he swings through Texas.

Because sometimes it’s OK to ignore the advice of Nancy Reagan and just say YES!

But only when it comes to music.