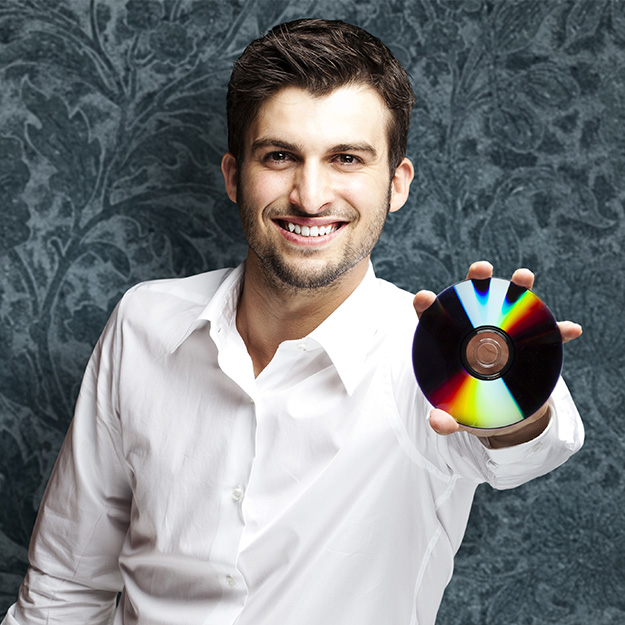 Which means your next DVD purchase could make you a big gay winner.

Starting today, TLAgay.com presents the TLA Summer Giveagay, a five-week contest that rewards you for shopping on their site. The more you buy, the more chances you have to win.

For the first four weeks, winners will be drawn every Friday from orders placed the previous week.

On Friday, September 19, one grand prize winner will receive a $1,000 TLA Rewards Cash credit for anything on their site.

That’s a whole lot of gay, but we’re pretty sure you can handle it.