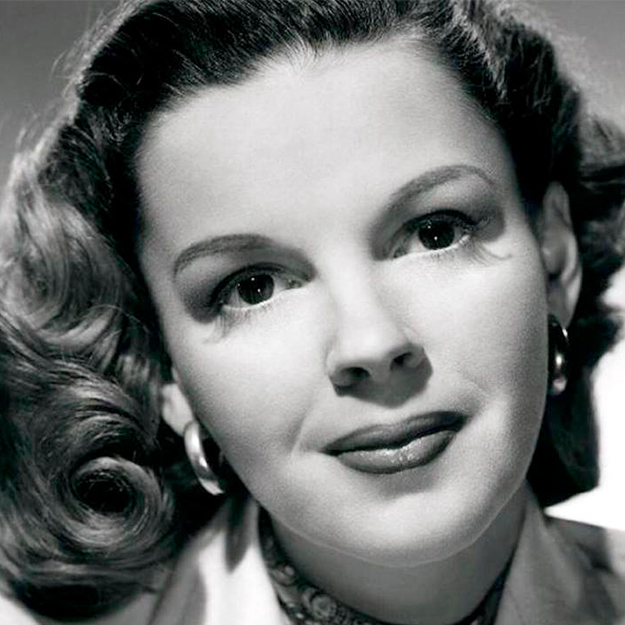 Generations of gay men made her an icon. She’s the stuff of great myth and legend in Hollywood.

But now, we’re getting to know the real star in her own words in Randy L. Schmidt’s Judy Garland on Judy Garland, a collection of interviews from her first in 1935 to her last known media chat just months before her death. It also includes essays she wrote for various publications, which add further depth to her life as a star and mother. 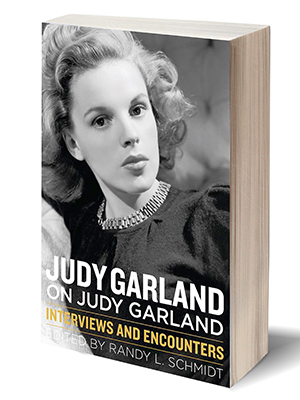 Think of it as the autobiography that was planned, but never happened.

This Sunday, you can be among the first to get a signed copy of the book, meet the handsome author in person and see some of Judy’s greatest performances on the big screen at the Lakewood Theater. There will also be an exhibit of Garland’s gowns from Michael Siewert’s “Dressing of a Legend” collection (which is much fancier than our “Dressing of a Salad” collection inside our fridge.)

Guests are encouraged to dress the glam part and walk the red carpet in high style. As for us, we’re prepared to knock back a few martinis and exit the affair just a wee bit drunk.

Imitation is the sincerest form of flattery, after all.