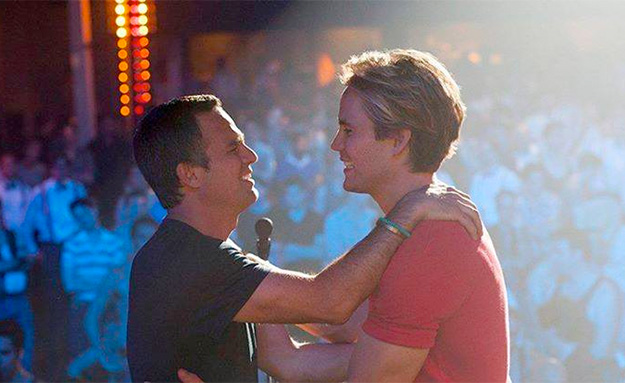 When The Normal Heart debuted on HBO in May, we were transfixed by the performances. And clearly, Emmy voters were, too, as the AIDS drama took home the gold statue for Outstanding Television Movie this past Monday. 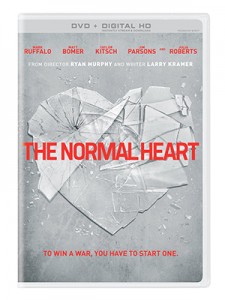 If you missed it because you don’t subscribe to HBO, well now’s your chance to see what you missed. The movie was just released yesterday on DVD, Blu-ray and in digital format, so with a click or two you can soon be watching the gut-wrenching story of the AIDS crisis in its earliest days.

Absolutely essential viewing for every gay man? Most definitely.