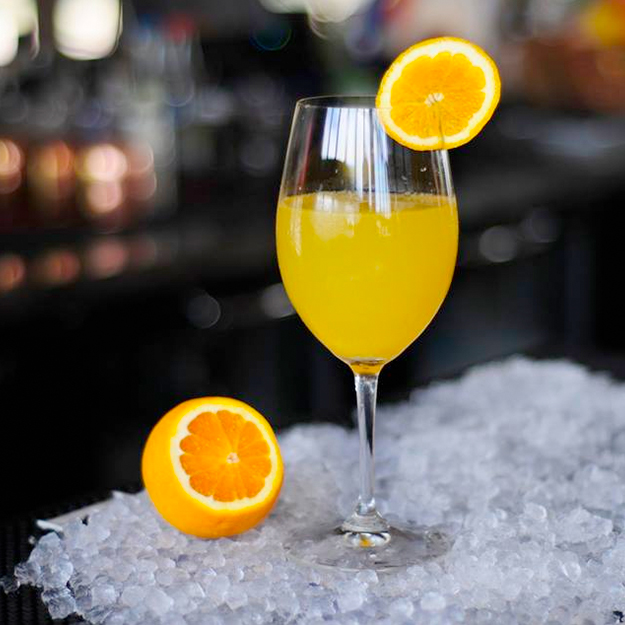 We’re not typically fans of the whole “less is more” concept.

Except when said less is part of the word bottomless.

Of course, bottomless mimosas shouldn’t be the sole reason you seek out a brunch spot, but when they’re offered in conjunction with incredible food, it’s a hard combination to beat.

So get your thirsty self to Bolsa, the Oak Cliff culinary darling, for their Saturday and Sunday brunch. There, you’ll savor one thoughtfully conceived dish after another. Enough to forever erase the words “Rooty Tooty Fresh ‘N Fruity” from your memory.

We went with a group of friends this last Sunday and tried nearly everything on the menu, from the bacon-and-egg breakfast flatbread to the duck fat biscuits with sausage gravy. (Luckily they didn’t react with the duck fat we had injected into our foreheads as a natural Botox alternative.)

It was one of the most memorable brunches we’ve had all year.

Which is good, because we don’t remember much after we got home and the bottomless mimosas kicked in.

Because sometimes, less is too much.

At least when you’re a boy who can’t say no.