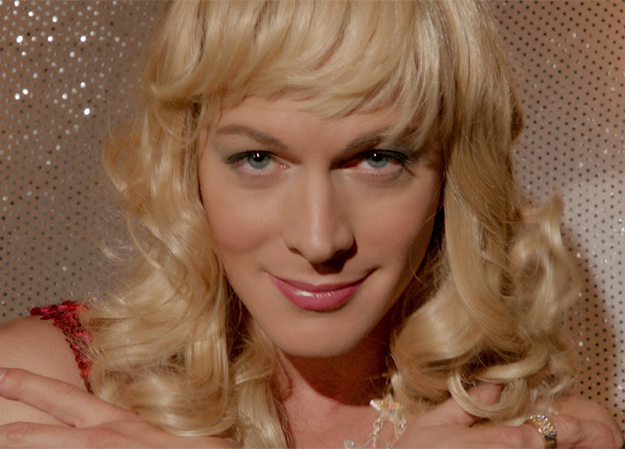 In America, we’ve got The Voice and some show with Ryan Seacrest about idols or something.

But across the pond, there’s the phenomena known as Eurovision and Universong. The latter is a focal point in the musical comedy, Cupcakes, premiering Thursday at the 2014 Jewish Film Festival of Dallas.

When a group of friends in a Tel Aviv suburb gather for a viewing party, a friend’s personal drama leads them to compose a song on the spot to cheer her up. When the token gay of the group submits a video of their spontaneous performance to the contest without his friends’ knowledge, they’re unexpectedly thrust into the limelight and chosen to represent Israel in the competition.

Reluctant at first, the friends unite to make their country proud and their journey to international fame is both hilarious and heartwarming.

And, just like a cupcake, sweet and utterly indulgent.