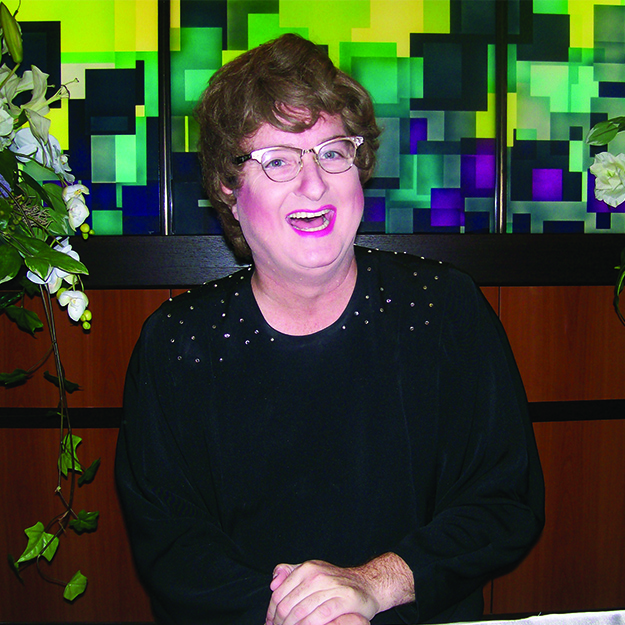 Welcome to the 701 Club, where our Christian perspective on the news is just a LITTLE BIT BETTER than Pat Robertson’s. Here is what the Lord has laid on my heart this week:

Joan Rivers: Joan Rivers has passed from this earth. As a devout Babatist, it is difficult for me to pray redemption on Jewish people, but I feel certain that Sister Rivers is walking the red carpet into Heaven. It is my prayer that, even as you read this, she is up there offering gentle critique on heavenly robes, wing size and purity of halos. However, the New York City Gay Men’s Chorus sang at her funeral this past weekend. Singing Sodomites in a Synagogue. For THAT, she may have a longer wait at St. Peter’s check-in.

Michael Sam: The Rapture is nigh. The Dallas Cowboys have signed an avowed homosexual to their team. Of course, Michael Sam isn’t the FIRST sodomite on the team, just the first to admit it. I am on my knees before this entire team ready to offer prayer and oral supplication.

Ice Bucket Challenge: So many people are being sprinkled with ice water for some charity and then posting videos of it on the Facebook. I have been asked if I will be participating in this ministry, so let me say this. I am a Babatist, who does not honor the sprinkling baptism of other faiths. I believe in full immersion. And unless I’m going down on the Titanic, I have no intentions of immersing myself in ice water. So the answer is no.