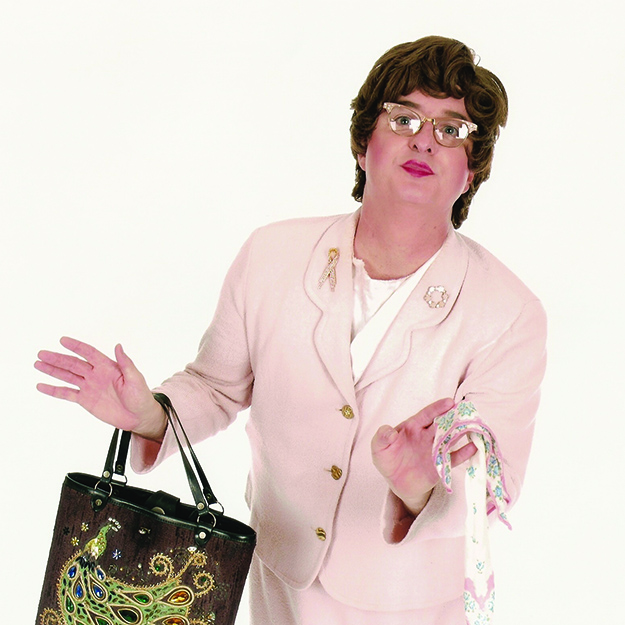 Gay Pride: I am truly bereft as I reflect on these filthy “pride” events which have been occurring all summer long. Now I must deal with this filth in my hometown of Dallas, as they begin their “pride” week culminating with some vulgar parade on Sunday, September 21. The first day of Autumn is Tuesday, September 23. Consequently, these Dallas participants are really pushing the envelope of biblical timelines, as the scriptures CLEARLY tell us that “Pride goeth before the Fall.”

Jerry Jones: Jerry Jones needs prayer. A stripper is coming forth alleging that Brother Jones “violated” her in 2009. While I never condone any sort of extra marital sexual filth, and while I find Brother Jones to be nothing more than white trash with money, I AM in prayer over the amount of time which has lapsed since the alleged assault occurred. But in prayer, it has been revealed to me that, due to Brother Jones’ excessive plastic surgeries, the aforementioned stripper had been unable to recognize the man until recent effects of gravity have pulled his countenance back to its prior state of being.

Miss America: The Miss America Organization has crowned another winner. Some girl from New York with a foreign name, just like last year.  I miss the old days when our Miss Americas were virtuous, Christian women, like Miss America 1973, Terry Meeuwsen, who has gone on to fame and fortune as Pat Robertson’s arm candy on the 700 Club. For the last three years, our Miss America has been from New York. Miss New York! There are no Christians in that state of Sodom and Gommorahs. AND, our new winner didn’t even sing a gospel song for her talent. These are end times, brothers and sister. Mark my words.