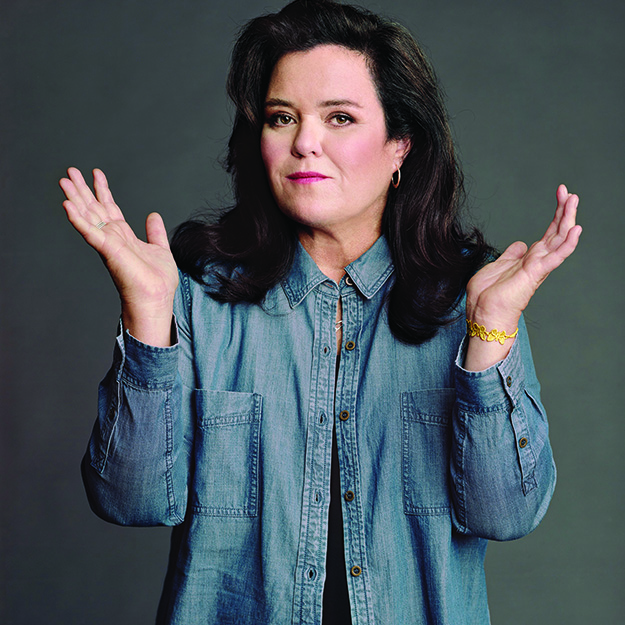 Damn if people in the mid 20th century didn’t love to have sex.

TV shows depicted married couples sleeping in separate beds, but in real life men and women were getting busy in record numbers. The result: the baby boomer generation, which lasted from 1946-1964.

As the last of the boomers turn 50 this year, PBS is recognizing their influence and impact on the world with a documentary, debuting tomorrow night. American Masters: The Boomer List tells the story of this era through 19 iconic boomers, one from each year of the generation.

Because the documentary discusses changes that shaped the world during this generation, including LGBT rights, there’s a nice representation from that demographic, including AIDS activist Peter Staley, artist David LaChapelle and Rosie O’Donnell.

It’s a wonderful collection of intimate interviews that shed insight into one of the most influential generations in American history.

And the best reason to turn into PBS since Zac Efron appeared on Sesame Street.