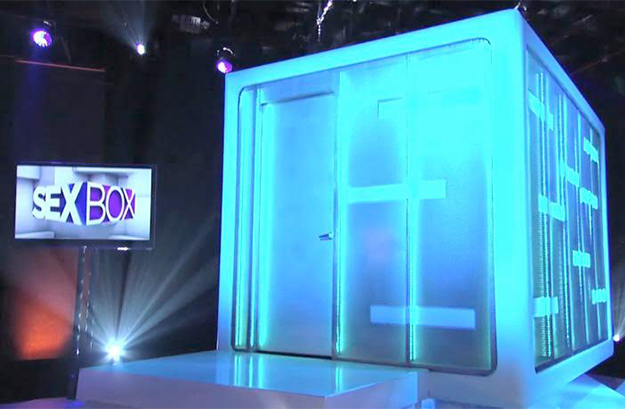 The British are coming. In more ways than one.

Yes, the provocative UK series Sex Box that premiered in 2013 has arrived in America. And we can’t wait. 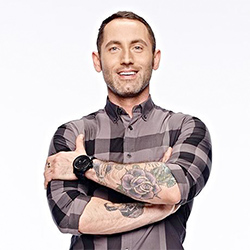 Every week, three couples bring their troubled relationships to TV in the hopes of getting expert analysis. The only catch? They have to boink in a soundproof box before they can chat with the panel, which includes sexy gay Dr. Chris Donaghue (pictured).

The concept is based on the fact that in the first 15 minutes after intimacy, the body is flooded with endorphins and other hormones that enable people to let their guards down and hopefully reveal the root of their problems because of this raw emotional state.

We salute anyone brave enough to go on national TV and have sex in the same room as a live studio audience, even if it’s completely private. There’s a lesbian couple already scheduled for the first season’s batch of 34, so of course we’re hoping for some gay men at some point, too.

After all, like outer space, in the Sex Box no one can hear you scream.