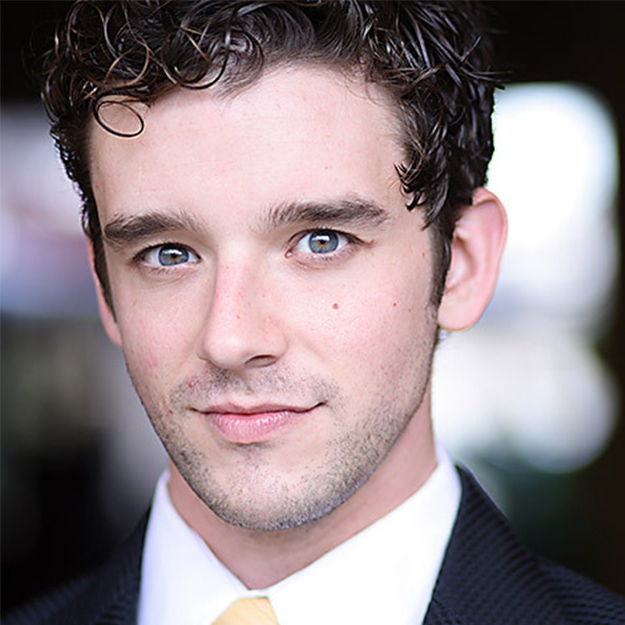 We’ll always remember our first time. Of course, when it’s with the adorable Michael Urie, we hope it’s not the last.

Welcome to FAVE FIVE, a new He Said Magazine feature where we find out what’s rocking the world of various celebrities we love. Whether it’s a viral video, a hidden vacation spot or just some juicy gossip they’ve got to get off their chests, nothing’s taboo.

The Ugly Betty and Buyer & Cellar star’s film debut, WTC View is available for download on iTunes March 3, 2015. The first season of his directorial debut, What’s Your Emergency, is also online.

Busy as ever, Michael kindly took a moment to dish on the five things he loves this very moment.

The 10. Not so much the 18, the triple or the quarter cask, though I wouldn’t send back a Cairdeas. Mmmmm Cairdeas. Never had the 25-year. Sigh.

Get your own bottle today at laphroaig.com. $57.43 (approximate exchange-rate price), 750ml.

This cat never ceases to make me LOL. In fact, I just watched it again while finding the link.

Herb Alpert and the Tijuana Brass

I’m never more productive than when HERB is playing either in the background, in my ears, or in my head – he sets my musical tempo most days. I got to see him in the intimate Cafe Carlyle a year or so ago, he’s still got it.

Download a Herb Albert playlist of your own creation on iTunes. (Photo credit: www.herbalpertpresents.com)

President McKinley aka POTUS aka Kinley aka Keen Bean aka Bean

The personalized emoji app has taken over my phone.