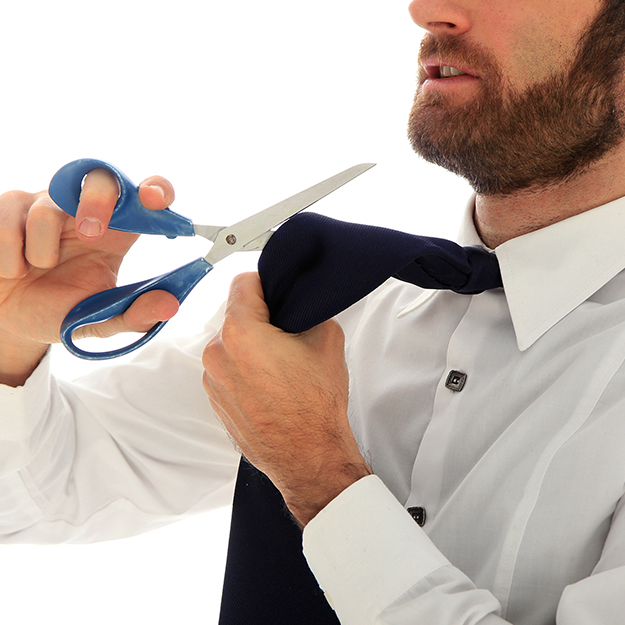 When it comes to -ollywoods, we love ‘em all. Hollywood. Dollywood. And the now-defunct Gomer Pyle-inspired theme park, Well, Gawwwwwwlywood.

Yet there’s another one that is even more exotic and flamboyant than any of the above, and that’s Bollywood.

Which is good because that’s the theme of the 10th annual No Tie Dinner & Dessert Party, presented by Purple Foundation. It’s not too late to sign up to host a meal and raise money with your friends prior to the spectacular main event at Frontiers of Flight Museum.

If you can’t wait until next Saturday to get your Bolly on, you can get a sneak peak of the event’s signature cocktail from one of the liquor sponsors to get into the true Indian spirit.

Details for how to host a pre-event dinner party can be found right here.

Best of all, proceeds from the decadent dessert gala benefit AIDS Services of Dallas.