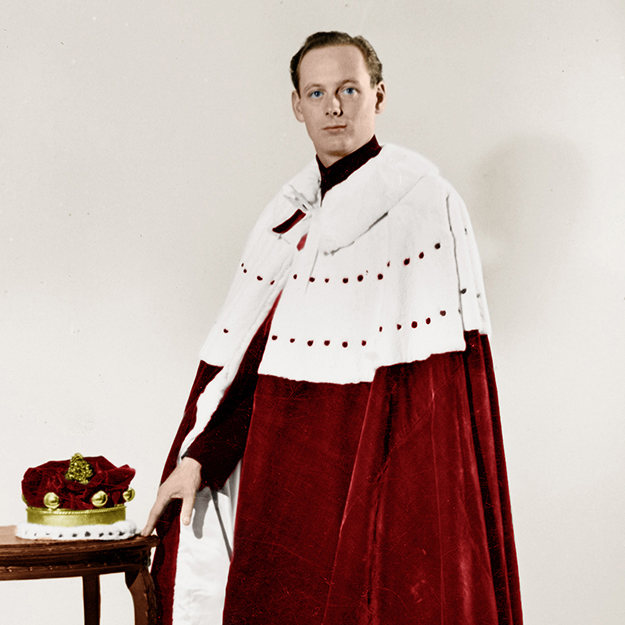 If you’re jonesing for new episodes of Downton Abbey, well, we can’t help you there.

But we’ve got the next best thing.

Today, Lord Montagu debuts on video on demand. The scenery is just as gorgeous, the abbey just as majestic and the drama every bit as juicy. 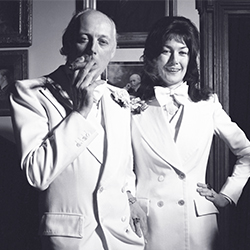 The film tells the story of Lord Edward Montagu, who was arrested for “conspiracy to incite certain male persons to commit serious offenses with male persons.” In other words, our favorite kind of conspiracy: man-on-man action.

A landmark trial known as “the Montagu Case” became one of the biggest stories of its time. Lord Montagu was found guilty, but didn’t let that stop him from living an extravagant and eccentric life. His place in history is secure for many reasons, but it’s this trial that set off a chain of events that would lead to decriminalizing homosexuality in Britain. 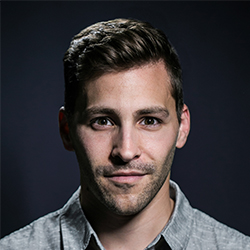 Directed and produced by Luke Korem (left), the documentary is wonderfully engrossing and full of fantastic facts, including how the term Montagu became slang for a gay man all while Montagu himself never hid from the spotlight.

It’s bravery and buggery in one delightful package.