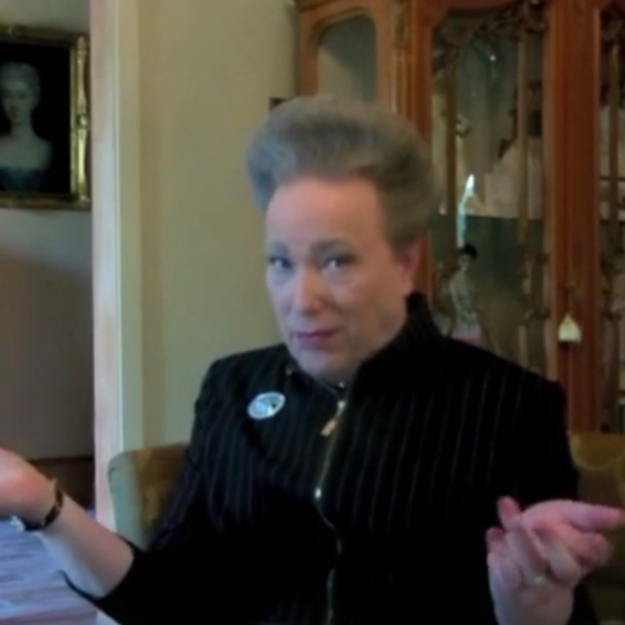 Did anyone else notice Donald Trump saying this more than once last Thursday night at the debate? He understood that he was on the stage of the Republican Presidential Debate while refusing to rule out the possibility of an independent or third-party run for the White House.

Meanwhile, I was thinking, “Good for you, Donald, but there are a couple of things that I don’t fully understand.”

For example, I don’t understand why so many political commentators keep grousing that Trump isn’t stating specific policy positions. Don’t they know we are in the bread and circuses stage of this civilization? (I do love to quote Juvenal.) To the devil with policy, let’s just make this thing fun.

And, I’ll admit it…I don’t like Trump. I don’t intend to ever vote for Trump. But, I don’t want Trump to go away.

Back at the Democratic ranch, Bernie Sanders keeps getting disrupted by leaders of the Black Lives Matter movement. And, the same political commentators wring their hands and ask soulfully, “Why are they attacking Bernie? He’s the voice of the Progressive movement in this presidential season.”

Of course they go on to say that he’s like their beloved uncle or grandfather (depending on the age of the speaker). I’ve heard this more than once today. And, I suppose Bernie would remind a liberal political commentator of that uncle or grandfather. If you happen to look like Bernie.

But what I do fully understand–policy, politics and pater familias aside—is right now we want this group of presidential aspirants to come out high kicking and tap dancing. Starting with “I Hope I Get It” and ending with a reprise of “One” from the first Broadway musical I ever saw (and with the original Broadway cast, thank you very much). “A Chorus Line”? Or “A Circus Line”—whichever.

By the way, may I get extra credit for this week’s column, having used an arcane reference, an archaic reference, and a gay boy’s total wet dream musical reference? They aren’t the same, but they do overlap.