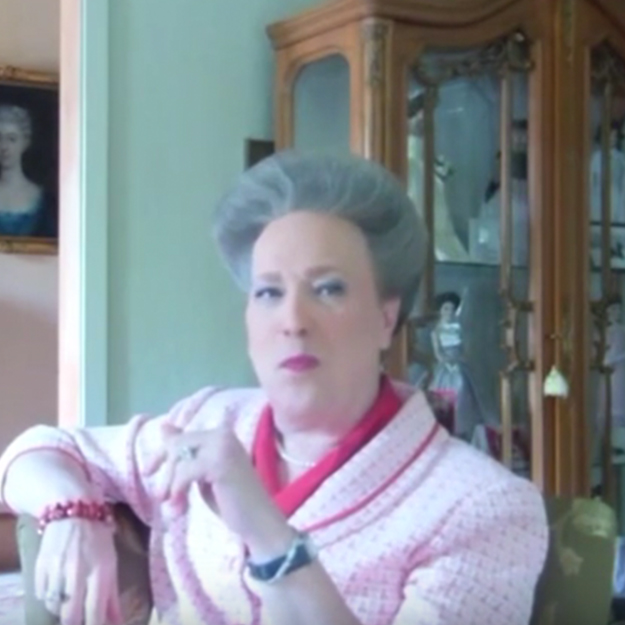 I really hesitate to start a column about Kim Davis, the Kentucky county clerk who continues to refuse to issue marriage licenses to same-sex couples. She’s such an easy target, isn’t she? But, c’est la guerre.

Now that’s a marital record that even Elizabeth Taylor can’t beat. And you know how much I love Elizabeth Taylor. But none of this matters as Ms. Davis was “born again” about four years ago. Well, isn’t THAT convenient?

Unless one watches “Sister Wives” for its prurient value, Ms. Davis “ain’t the kind that makes heads turn.” Thank you, Neil Diamond. And, while Rick Santorum may look kind of good in a retro sweater vest (don’t hate me), Ms. Davis should back away from that jumper. Permanently.

Have I been too snarky? I only point out her choices…in marriage and wardrobe. In all fairness, I am afraid Ms. Davis real problem is she has no gays in her life. Granted, even the best gay friend can’t prevent you from marrying the wrong man (we’re not superheroes, for goodness sake), but having a Schuyler in her life would have prevented that unfortunate wardrobe choice. Not to mention helping a 49 year old woman figure out, at long last, what to do with her hair.

One other important thing her gay best friend would do for her–tell her to issue the marriage licenses before she gets thrown in jail.