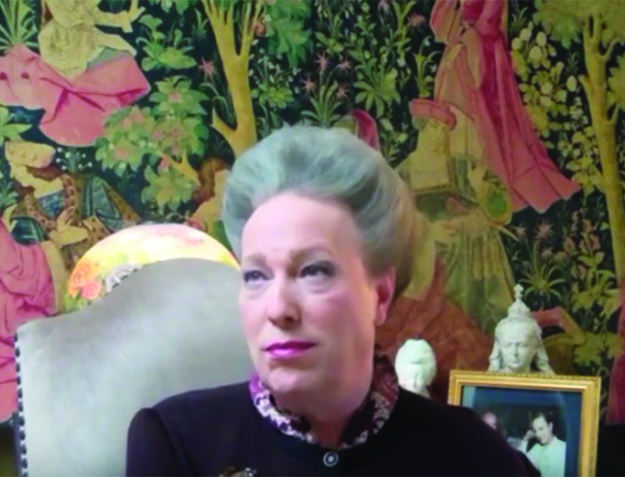 Have you been following all of this talk about bathrooms? Specifically, which bathrooms transgender people should use? Binary thinking is SO hard these days, especially when you’re on the wrong binary.

This issue keeps being talked about from the perspective of the gender identity of the user. And sensitivity around the issue of transgenderism is hardly inappropriate. But have we really lost sight of the primary purpose of a public restroom?

At the salon where I have my nails done (and it is a salon, not a chop shop by the way), there are two identical bathrooms. One is marked “Gentlemen,” and the other is marked “Ladies.” I use the former if it is available, and the latter if the former is not available. But, I do lower the toilet seat after using the “Ladies” room, because I was brought up right. So what’s the difference?

In most settings, the bathrooms should be binary, but not gender specific. Bathrooms should be labelled standing and sitting. Simple, isn’t it? No one who needs to sit, for whatever reason, wants to do so on a commode that was just used by a, shall we say, “standing” stranger? And anyone who needs or prefers to sit requires a commode.

Now as to privacy…what are these people talking about? Men’s rooms today provide a modicum of privacy at while standing (unlike the troughs I remember from my youth), and commodes get their own little stalls. Is there any reason to get naked in a public restroom? (Special rules may apply to men’s rooms in gay bars, but I am NOT going there. Literally.) So, if you need more privacy than a stall can provide, get a room.

Locker rooms, however, will require more thinking. But then, I’ve been very good at avoiding locker rooms ever since I found out you could get out of P. E. by taking band. Am I right?