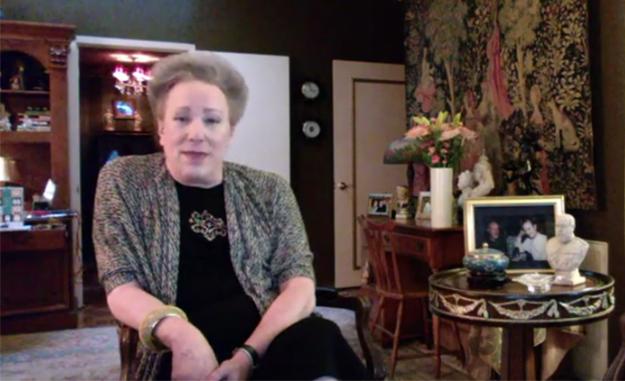 Did you watch all of the Republican debates—all five plus hours of them? Are you braindead? I did, and I am. Not because I disagreed with so much of what they were saying. I suspect that even if you mostly agreed with the positions taken, you’d be worn smooth by that show. (Did I say show? I meant debate.)

Watching the lesser event at the children’s table, the four candidates looked as if they had been arranged by height…with the tallest (Governor Patacki…don’t worry, hardly anyone knows who he is either) on the left and Senator Graham (John McCain’s bromance) on the right. Saying he would schmooze for bi-partisanship in the White House, Senator Graham showed a little (very little) wit by saying that there would be “way more drinking” in the White House if he’s elected. I rather like that, seeing how it would match the “way more drinking” in MY house if he’s elected.

As to the Main Event (and CNN actually referred to it as the Main Event, conjuring memories of a not-very-good Streisand movie), it was a long and hard drive to the finish line three hours after it started. We had a couple of tense moments with Donald Trump and his targeted attacks…predictable. A bit later, Carly Fiorina delivered the only Trump slap-down of the evening. (I resisted calling it a bitchslap…did you notice?) She responded to his earlier remark about her face saying, ”I think women all over this country heard very clearly what Mr. Trump said.” Cool as a cucumber, that one. While I’m certainly not a fan of Ms. Fiorina for a variety of reasons, I must give it up for a gal who holds her own with the big (and not-so-big) boys.

As the third hour droned on, the candidates all seemed tired with the exception of the youthful Senator Marco Rubio. After the first hour when his flop sweat was literally on display, he must have borrowed Ms. Fiorina’s compact, making them about the only two candidates who weren’t glowing by the end of the show. (Did I say “show”? I meant debate.)

So, we had mostly softball questions from CNN, a moderator who had completely lost control of the event within ten minutes of the start, and guest appearances in name only by Hillary Clinton, Vladimir Putin, Kim Davis, and a nameless flailing baby being murdered for body parts. Seriously.

So now I ask…are Republican primary voters supporting Donald Trump in such large numbers because they agree with him? Is it because they’re angry at the Republican party establishment? Or, is it simply because they are afraid to die of boredom, listening to all of the other candidates? I’m not sure, but I did have to check to see if I still had a pulse every time Dr. Carson spoke.