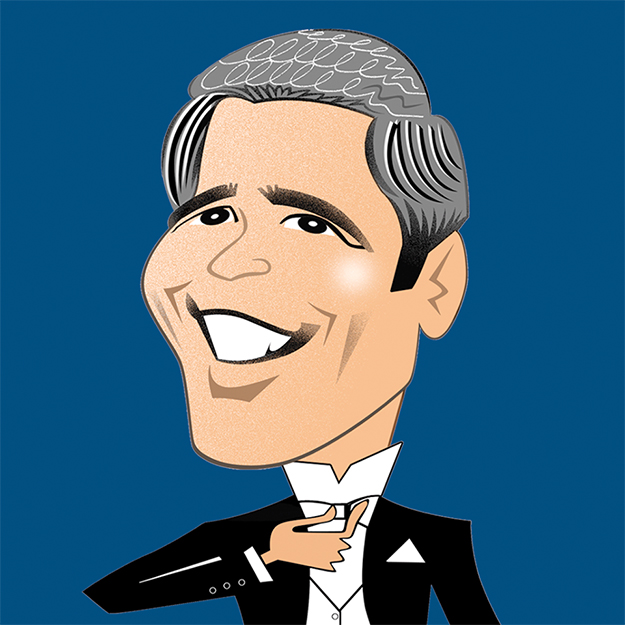 Though we curse him for the Real Houswifing of America, there’s no denying the power and charm of one of the most influential gay men around.

And he’s back on top (a visual we dream of nightly) with this week’s release of The Andy Cohen Diaries: A Deep Look at a Shallow Year in paperback.

If you missed the behind-the-scenes look at his rubbing elbows (etc.) with celebrities, it’s a pop-culture snapshot of one year in his crazy, mostly glamorous life. 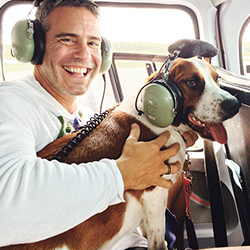 From vacationing with Anderson Cooper to spending time with his new love, Wacha (left), it’s everything you’d imagine his life is like, but there are also a few surprises that prove celebrities are “just like the rest of us!”

The book is as hilarious as it is candid.

Not to mention about six ounces lighter than the hardcover.

The Andy Cohen Diaries: A Deep Look at a Shallow Year
$10.06 (paperback) at amazon.com
www.theandycohendiaries.com

He Said Magazine Giveaway:
We are giving our loyal subscribers a chance to win a copy of Andy Cohen’s book The Andy Cohen Diares.

Enter here for your chance to win by 11:59 p.m. on November 12. Winners selected at random. We will email you if you’re a winner, so check your email.