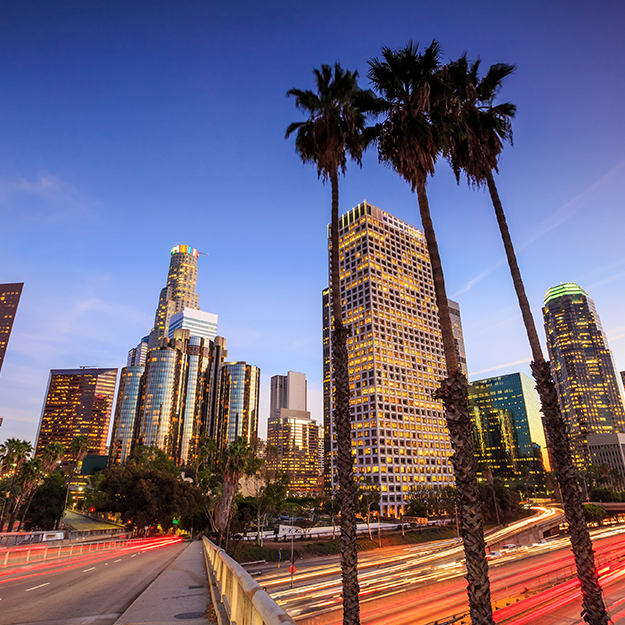 Our last name should be Frankenstein. Because we simply love to experiment (and not just with body parts).

During our most recent travels, we decided to put a theory to the test: Taking UberX the entire journey would be less expensive than renting a car. We already know it’s cheaper than a taxi, so that’s never even a consideration any more unless we’re on a remote island where there’s no such thing as ride sharing apps.

Our final destination was Los Angeles and we exclusively used UberX from the moment we landed at LAX. Getting an Uber at the airport was a cinch. And it only got easier the deeper into the city we got.

During our week in sunny California, we stayed in Santa Monica, West Hollywood and Beverly Hills and there was always a car less than 10 minutes away. When there was surge pricing, that was just incentive to stick around for another cocktail until it dropped. One day we were lucky enough to get a town car for the price of an UberX.

What we liked most was being dropped off in different neighborhoods forced us to explore. Not having to pay hotel parking (an average of $50 per night) was a nice perk, too. Plus, we never, ever had to stress about navigating a strange city.

The result of five nights in LA, including trips to and from the airport, was a final tab of $147.

The absolute cheapest rental car for the same period? $249.

UberX
Try it on your next vacation!
www.uber.com

Use code HESAIDMAG for $20 off your first ride.