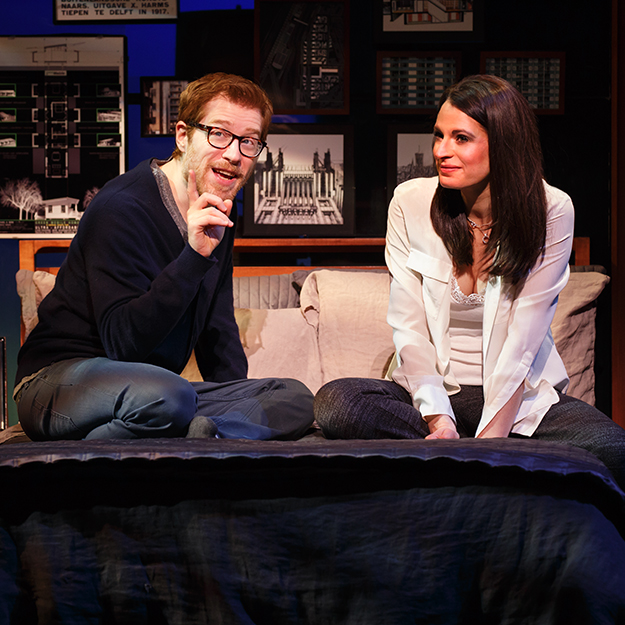 It’s human nature to wonder “what could have been” if one thing in our lives had gone a different direction, whether it’s where we went to college, the guys we dated or what career we set our sights on.

One simple twist of fate could change the path for each of us.

That’s the basic premise of the contemporary Broadway hit, IF/THEN, which opens this week in Dallas. The musical follows two distinct storylines in the life of Elizabeth (played by Jackie Burns who was the first to take on the role on Broadway). She’ll be joined by fellow original castmate Anthony Rapp (Rent).

One story follows Elizabeth’s carefully laid plans to restart her life in New York City, while fate intervenes for the second. The tales unfold simultaneously and the life she’s leading comes face-to-face with the life she could have led.

The intellectual and moving production will definitely get you thinking critically about coincidence, happenstance and luck.

Kind of how Hot Tub Time Machine made us ponder the space-time continuum.