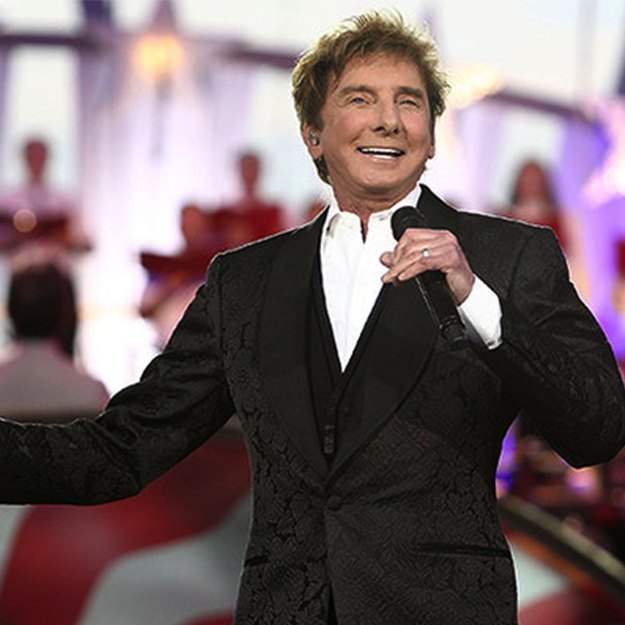 Now we know why we’re gay.

During our formative years, our sister was obsessed with Barry Manilow. She played his music from her 8-track player on a near-constant loop while I sat in my room next door choreographing moves to “Copacabana.”

Ever since Barry came out as gay, it all makes so much sense. His music must’ve gotten into our brain somehow and made us like guys.

Well, Barry will be in Dallas this Thursday for his ONE LAST TIME! tour. This may be your final opportunity to see him perform live. Unless he’s like Cher and he’s crossing his fingers behind his back when he proclaims his farewell.

Great tickets are still available, too.

Best of all, making the connection to our Barry Manilow past means our mom can stop blaming herself for making us gay. It was really our sister. And some girl named Mandy.