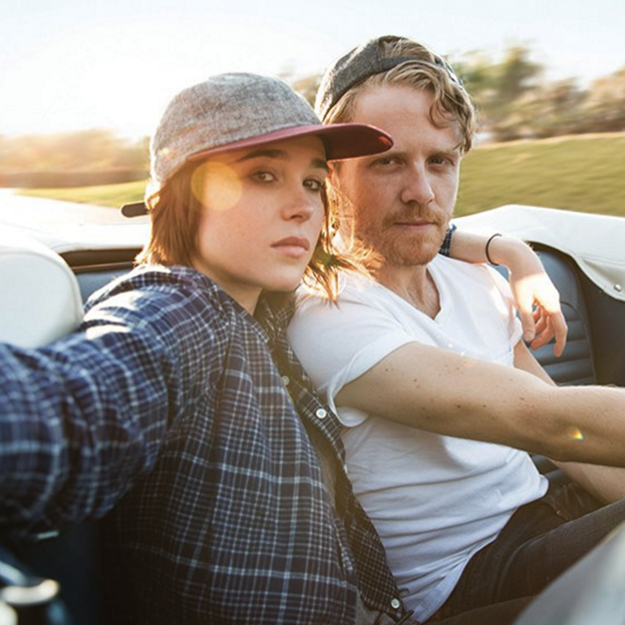 But instead of a single show with the magazine’s signature storytelling style, they’re launching an entire 24/7 network on February 29.

Programming will be available on many platforms, including computers, iOS, Android, Roku, AppleTV and good old-fashioned cable television. Several new shows are part of the debut schedule, but we’re most looking forward to Gaycation with Ellen Page and her BFF, Ian Daniel.

More than just a typical travelogue, this series goes deep into LGBT issues from a unique worldview that includes often-scary encounters with intolerance, the least of which is one Senator Ted Cruz.

The series takes them on adventures in Japan, Brazil, Jamaica and right here in the United States.

There’s laughter, tears and some truly incredible stories of struggle and triumph.