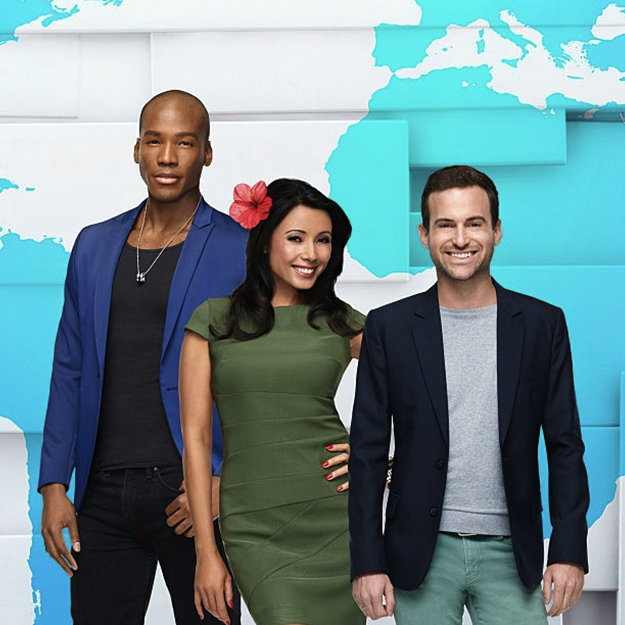 Pack your bags for the living room. There’s another travel docu-series to add to your DVR queue.

And because this one comes courtesy of Bravo, you know there’ll be plenty of juicy conflict.

It’s all part of the new show, Tour Group, which premieres Tuesday. Much like The Amazing Race, a diverse group of Americans set out on a worldwide adventure and more once-in-a-lifetime opportunities than they can shake a passport at. Except this isn’t a competition.

Featuring a combination of siblings, couples and people traveling solo, the tour group is led by expert guide Brandon Presser (above right). Our future boyfriend writes for some of the top publications in the world (Travel + Leisure, Out Magazine, New York Magazine,  Newsweek, Time, and National Geographic Traveler to name a few), speaks seven languages, and has visited more than 100 countries. This guy’s a true expert and he’s curated an incredible itinerary for the series.

Along with trip concierge Sandhurst Miggins and travel writer Rachel Grant (above left and center), Brandon is out to challenge these eleven travelers to break outside their comfort zone. By the end of the first episode, it’s clear that some aren’t quite ready for that, displaying the worst examples of “Ugly American” possible. 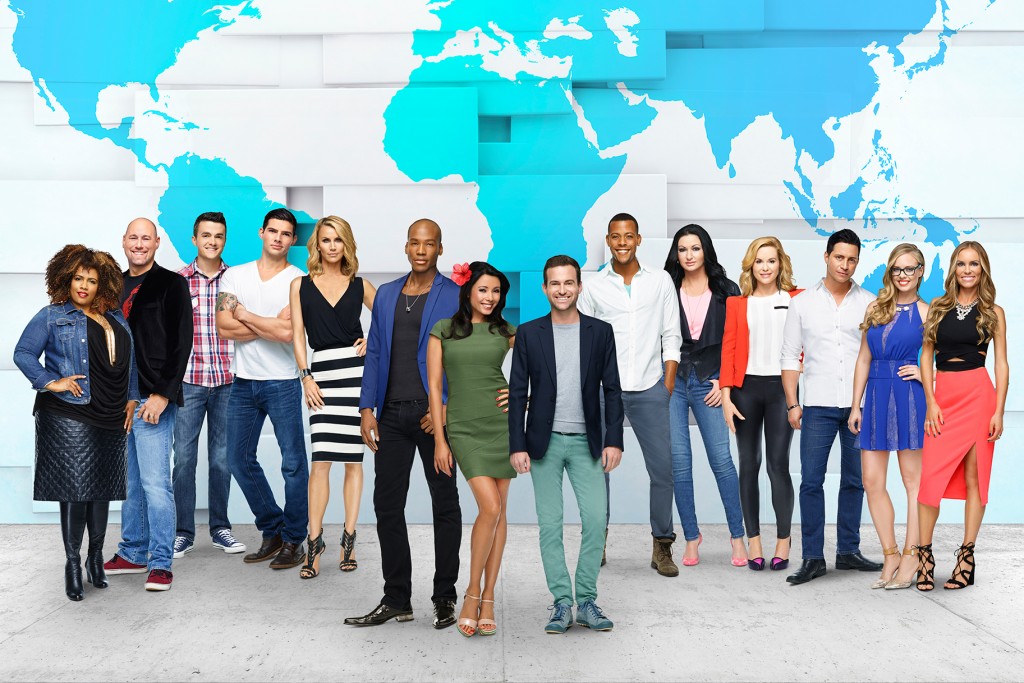 However, there’s definite hope that Brandon and his team will achieve their goals and get these people to truly open their minds, whether it’s eating exotic foods or participating in unusual cultural traditions.

By the closing credits we were hooked, even if a little annoyed by some of the personalities. The guides have their work cut out for them to broaden horizons and keep the peace.

While still delivering the drama.