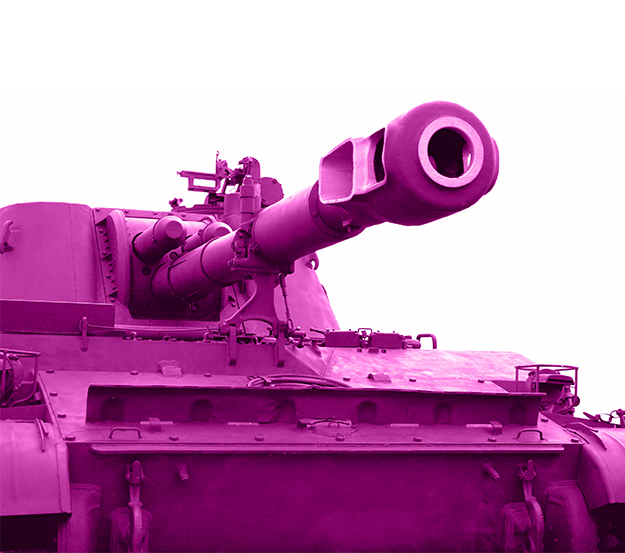 Bravery’s not our strongest suit.

But history has seen many an LGBT person courageously step up to serve our country, some with tales more harrowing and heartbreaking than others, but all worth paying attention to.

To find one that’s hilarious, as well, is something we never expected. That’s exactly the case with The Pink Marine: One Boy’s Journey Through Bootcamp To Manhood by Greg Cope White.

When the professional television comedy writer was a teen in 1979, he joined the Marines with his best friend, not really knowing exactly what he was getting himself into. Not only did he survive boot camp and the military in general, he actually excelled, much to his own surprise. 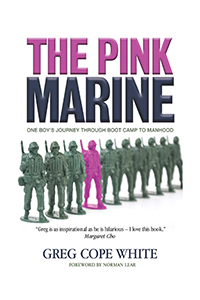 It wasn’t without struggle and fear, though, and this gifted writer manages to find incredible humor in a remarkable chapter of his life that saw him rise from private to sergeant.

You’ll discover many things you didn’t know about the armed services, as well as a few things you suspected were true but didn’t want to believe.

Strap on a heavy backpack and read The Pink Marine on a treadmill for several hours in a row if you want only a glimpse of what it’s like to be a soldier.

If you can get someone to scream at you while you’re doing it, even better.