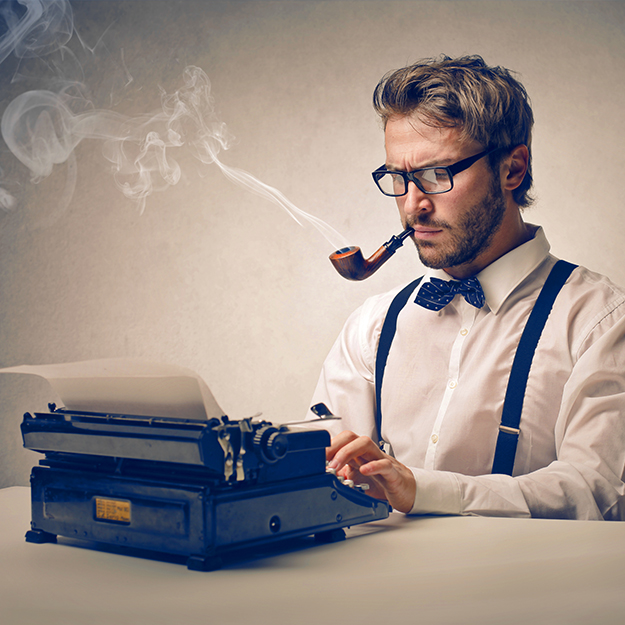 The judging panel is seeking submissions of manuscripts that deal with LGBT issues and/or characters or simply have themes that appeal to LGBT sensibilities. The contest officially starts on the first day of submissions, April 23 (Shakespeare’s birthday), but we thought you should have as much time as possible to get cranking on your masterpiece.

The final production should run between 30 and 75 minutes, but you can find the complete rules on the Uptown Players web site.

Two winners will receive cash awards, including $1000 for First Place and $500 for Second Place, as well as the privilege and rush of having their plays produced and performed in front of an audience.

We can’t wait to see what you come up with.

Especially if there are robotic nuns and homicidal twinks involved. Maybe with a song or two, if that’s not too much to ask.