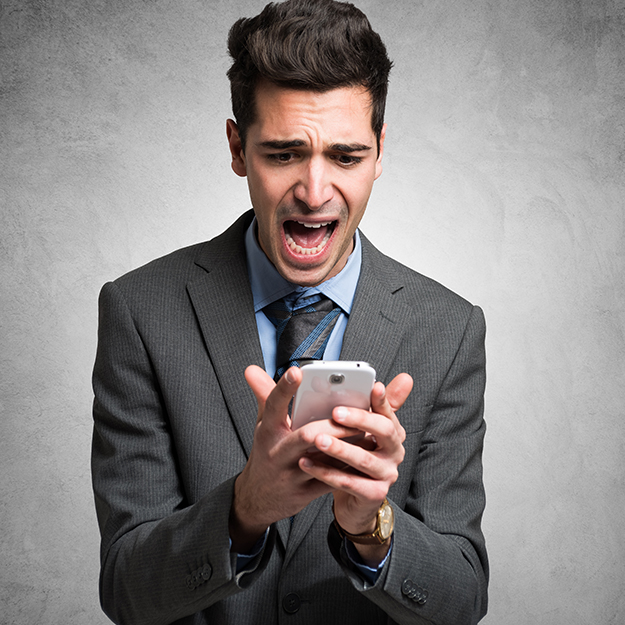 Ending a relationship can be a funny thing.

That’s why you need to be following Texts From Your Ex on Instagram. With close to two million followers, chances are you already are.

But just in case you’re not, here’s the lowdown.

People from all over the world send in screen captures of their awkward, pathetic, aggravating texts from ex-lovers and the one thing they all have in common is how hilarious they can be to us outsiders.

If you’re going through a breakup, these texts just might put your own situation in better perspective. Or at the very least give you ideas for screwing with an ex of your own. 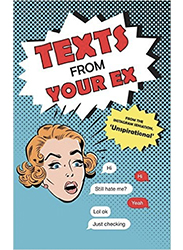 Better still, if you want a compilation of the best of the best ex texts in a pre-internet format (paperback!), they have an illustrated book broken down into various categories of text messages ranging from Booty Call to World War III.

So whether you’re spying on people’s romance aftermath online or on the coffee table, we’re confident you’re going to really love Texts From Your Ex.

As long as one of your own conversations doesn’t pop up, of course.