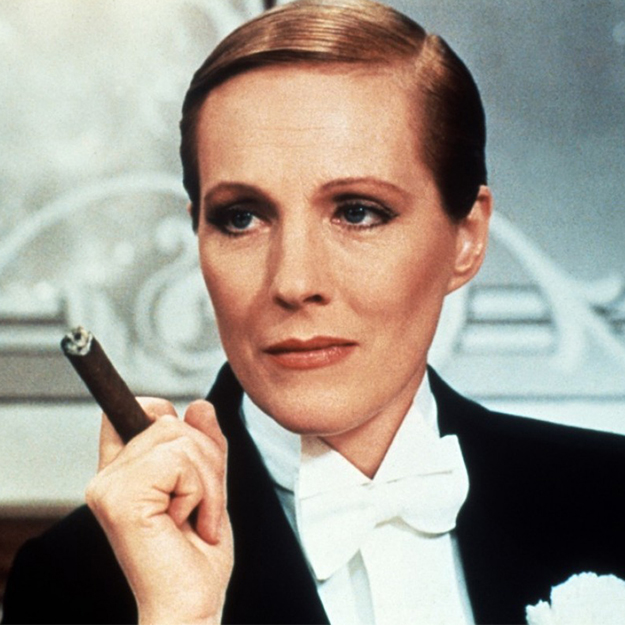 Other than the fantastic-yet-underrated Connie & Carla, there aren’t many great examples of movies in which women cross-dress as men.

But the gold standard has always been Victor/Victoria.

The Oscar-winning Julie Andrews-James Garner flick is this month’s CinéWilde presentation at The Texas Theatre and it’s going to be a great way to kick off the weekend. The night begins with a pre-film discussion and is followed by one of Texas Theatre’s famous post-film parties.