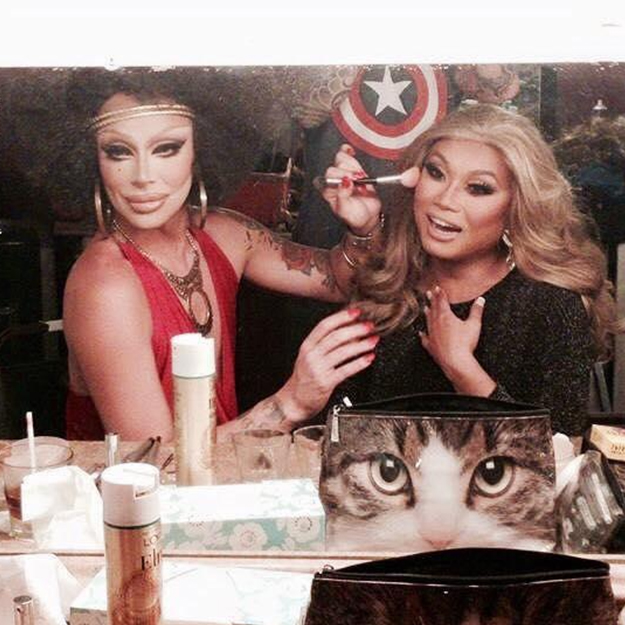 There’s no denying that the Golden Age of Drag is still upon us.

Drag superstars are bigger than ever and penetrating the mainstream like a twink in heat. Some may argue that the wider acceptance of drag has given the art form less of an edge, but we disagree.

We think this new level of fame for the truly talented is a great way to showcase a side of the LGBT community that is all about laughter mixed with plenty of awe.

If anyone needs further proof of drag’s rise beyond the highly successful RuPaul’s Drag Race, look no further than The Divas of Drag, a national tour presented by none other than Live Nation.

The House of Blues is a great venue and Live Nation brings a whole new level of production value to a bunch of men in dresses.

Because these divas deserve nothing less.